Ms. Money In The Bank Carmella comes out during the match along with James Ellsworth and teases a cash-in, but then refuses to do it.

Lana hits her sit-down powerbomb finisher, but Naomi counters it into a submission hold and Lana is forced to tap out and Naomi retain her Title. 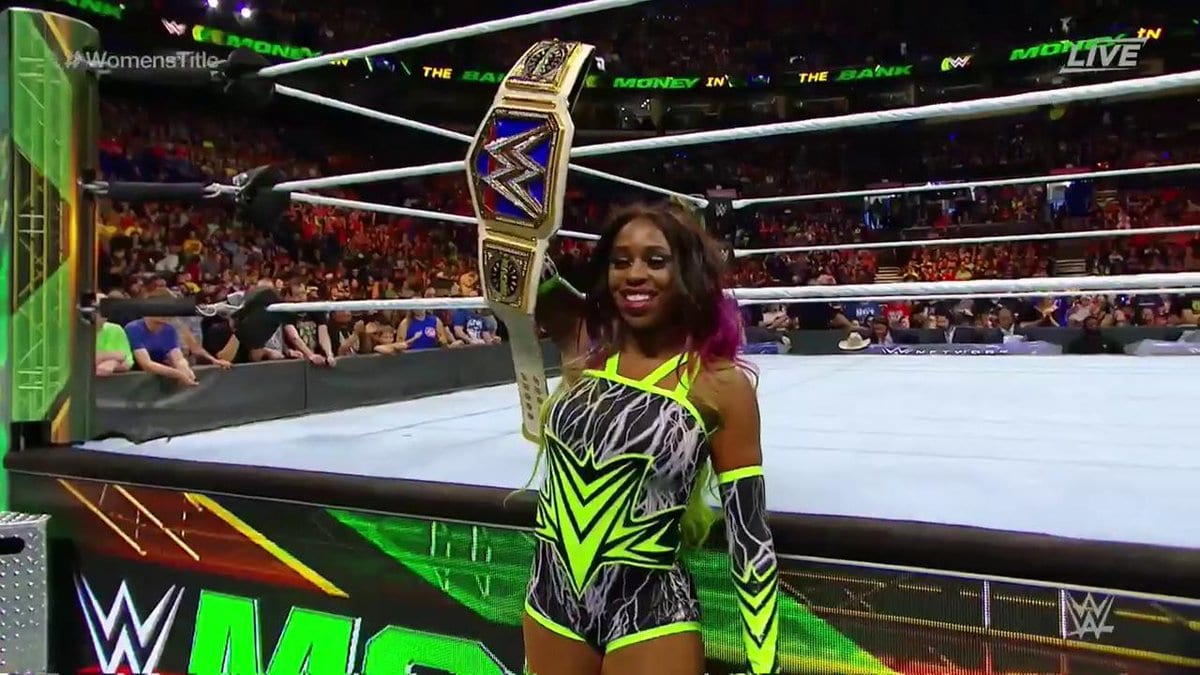 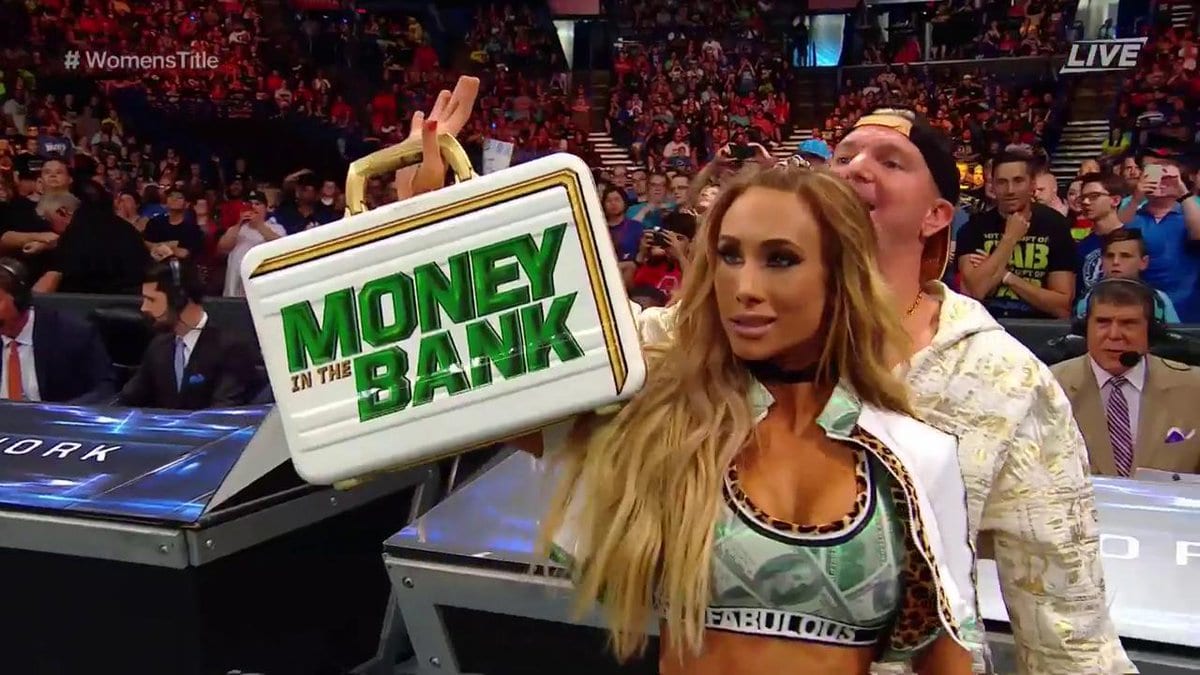 A Fashion Vice clip is shown next and it’s revealed that Breezango (Fandango & Tyler Breeze) will be in action tonight at Money In The Bank 2017 PPV.

The "boys from the lab" are sending @WWEFandango and @MmmGorgeous some vital information regarding their attackers… #MITB pic.twitter.com/oKtcBUAoGI