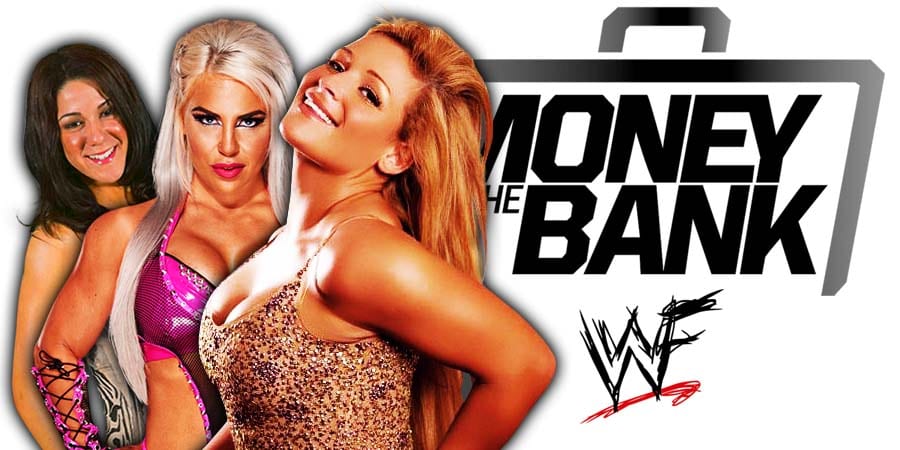 Tonight’s WWE Money In The Bank 2019 PPV is airing live from the XL Center in Hartford, Connecticut.

This is the 10th PPV under the “Money In The Bank” name and below is the match-card for tonight’s show:

Only one match took place on the Kickoff show and it featured SmackDown Tag Team Champions Daniel Bryan & Rowan facing The Usos in a non-title match.

The match ended with The Usos picking up the win after pinning Bryan being Usos hit a Double Splash on him.

The match begins and Nikki Cross grabs a ladder and attacks everyone with it and puts all of them down.

Carmella got injured during the match and the referees and trainer is taking her to the back.

Dana Brooke and Mandy Rose are fighting at the top of a ladder and Mandy goes down. Other women also climb on top and all of them go down!

Ember Moon hits an Eclipse on Natalya from the ladder! Mandy now hits her finisher on Ember on top of a ladder.

Mandy is looking to climb the ladder and Carmella comes out from the back (so it was a kayfabe injury).

Carmella takes out Mandy on the outside and this leads to Sonya Deville (who’s not in the match) take down Carmella with a Spear in the ring. Sonya is now helping Mandy climb up the ladder by putting her up on her shoulders and climbing up the ladder. 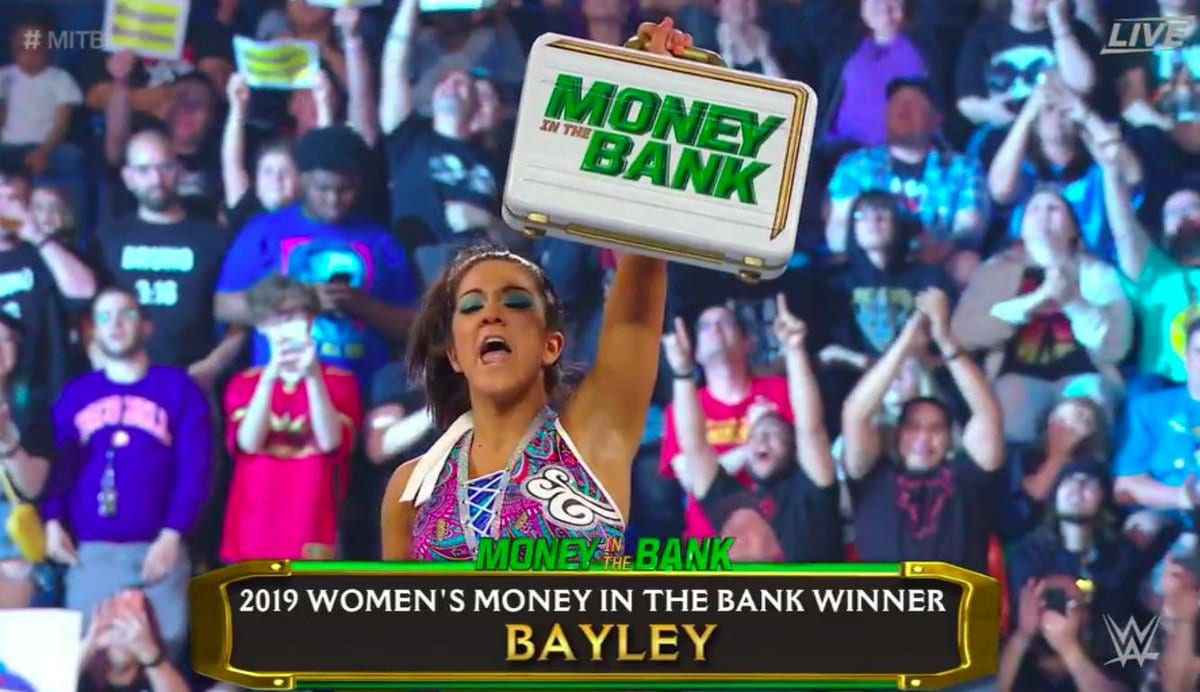