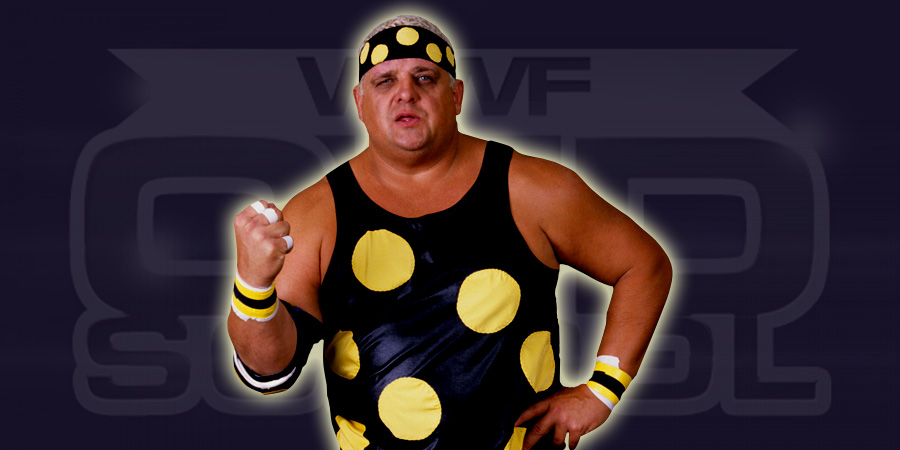 There are very few details available as of this moment about Dusty Rhodes’ death but it is confirmed that the Hall of Famer took a fall at his home in Orlando and was transported to a local hospital. From there his kidneys started shutting down and he started to get dehydrated.

TMZ is reporting that he actually took the fall on Wednesday morning and was pronounced dead Thursday morning.

Below is a statement from TMZ:

“Officials tells us emergency personnel responded to Dusty’s home in Orlando at 5:56 a.m. Wednesday morning after getting a call reporting a 69-year-old male had taken a fall.

We’re told Dusty’s immediate family raced to be by his side as soon as they learned he was in the hospital.

Below is a video tweeted by Triple from NXT Pittsburgh where the fans pay tribute to “The American Dream” :