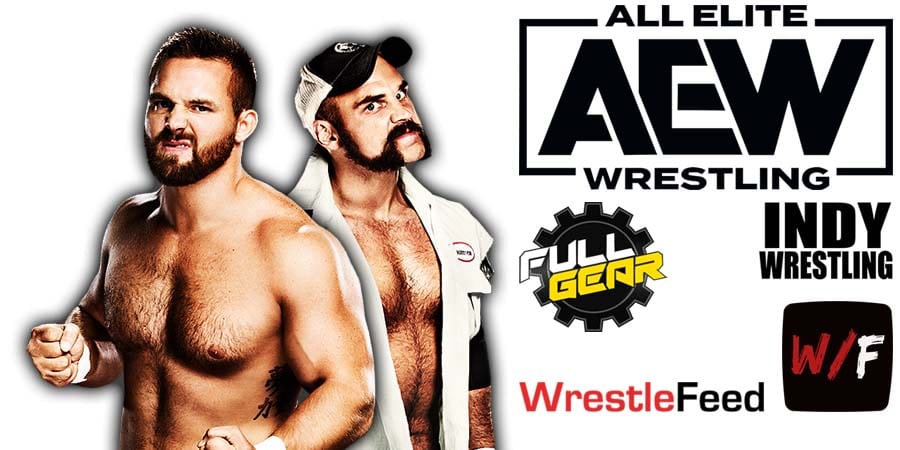 After the match, Kenny Omega (who became the #1 contender for the AEW World Championship earlier in the night) came out to celebrate with Young Bucks. 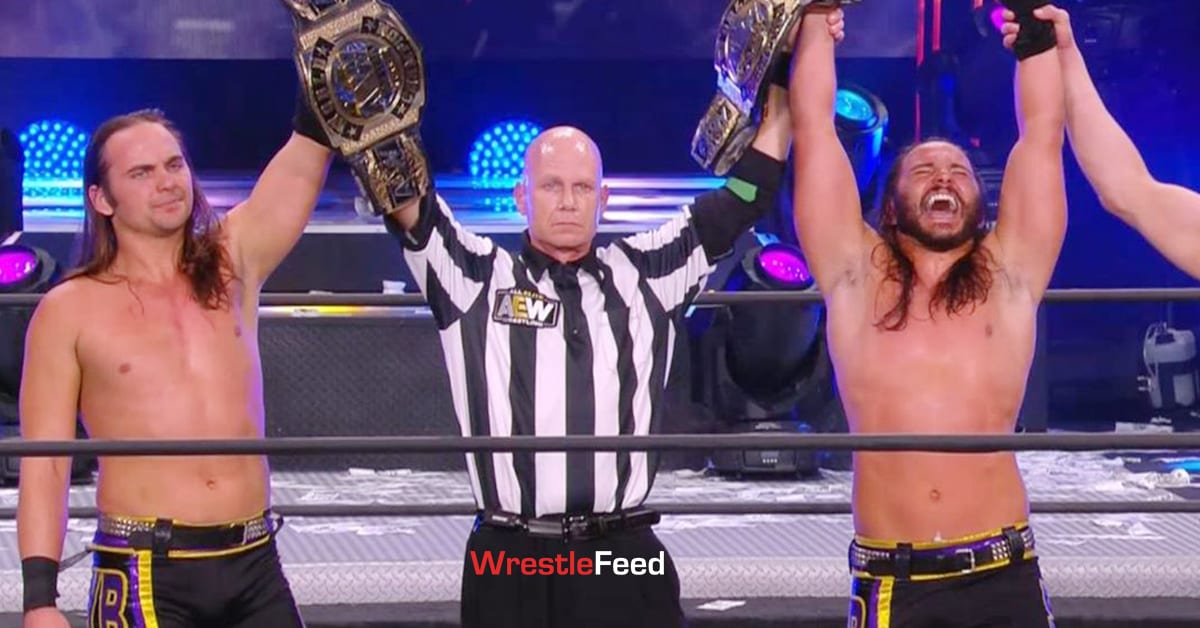