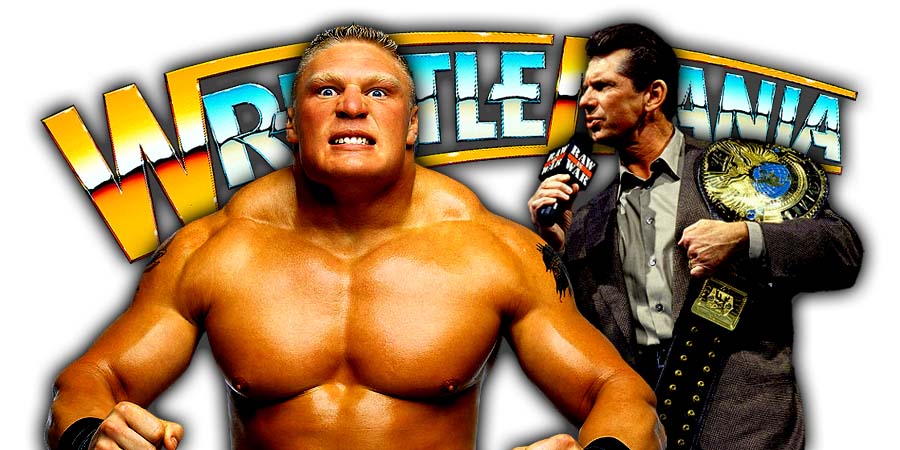 • Former WWE Diva Reveals Why She’s Coming Out Of Retirement

During a recent appearance on Pancakes and Powerslams podcast, former WWE Diva Rosa Mendes revealed why she has decided to come back to Pro-Wrestling and what’s left for her to accomplish in the ring.

Below is what Mendes said:

“I feel like when I retired, I had a little bit of regret that I wasn’t in the ring enough. Actually, a lot of regret. My father was in the ICU recently, and on his death bed and he was on life support. And, at the same time, Bobby [Schubenski] had a separation. So, it was one of those moments in my life where I looked at my father, and he was dying, and I thought to myself, I don’t ever want to have any regrets. I don’t ever want to be in a position where I’m laying here just like my dad, and that I never fulfilled my dream of having a five-star match in the ring. And I’ve never felt that. And I have a daughter now, and I never want her to have any regrets.

So, I’m looking at her and raising her, and how could I tell her to do something that I didn’t do? How could I tell her, ‘Follow your dreams, do everything you’ve ever wanted and have no fear,’ when I didn’t do that in my life. So basically… that kind of snapped in my head, and I was like, I have to go back in the ring. I have to. What’s the match that I could back, and even if I won or lost, I gave it every.”

According to WrestleVotes (the source which has broken multiple news stories in the past) noted that Universal Champion Brock Lesnar had some words backstage after successfully defending his Universal Championship in the main event of WrestleMania 34.

While things didn’t get heated during this, but people did step in to make sure nothing gets physical.

Revised- Lesnar had words for those backstage last night once he arrived back after the match. Nothing physical I’m told. Others did step in to make sure it didn’t escalate.

According to ProWrestlingSheet, there was a backstage confrontation between Brock Lesnar & Vince McMahon and people had to step in to make sure things don’t get out of hand.

During this verbal confrontation, an angry Lesnar either threw the Universal Title belt at Vince or the wall.

There’s also a rumour going on that Lesnar went off the script a little bit towards the end of the match, but this hasn’t been confirmed yet.

Speaking of Lesnar, below is what WWE posted about him in the RAW preview on their website:

“Paul Heyman said it would be a spoiler, and a spoiler it was. Brock Lesnar defeated Roman Reigns in one of the most shocking WrestleMania main events in history to retain the Universal Championship.

The Beast and Reigns threw down in the barbaric contest, which saw broken tables, a busted open Reigns and six F-5s, which led to The Anomaly standing tall. What new challenges await Lesnar as he continues his now seemingly unstoppable reign atop the red brand? And what does Roman Reigns do now that he’s come up short in his quest to finally tame The Beast?”