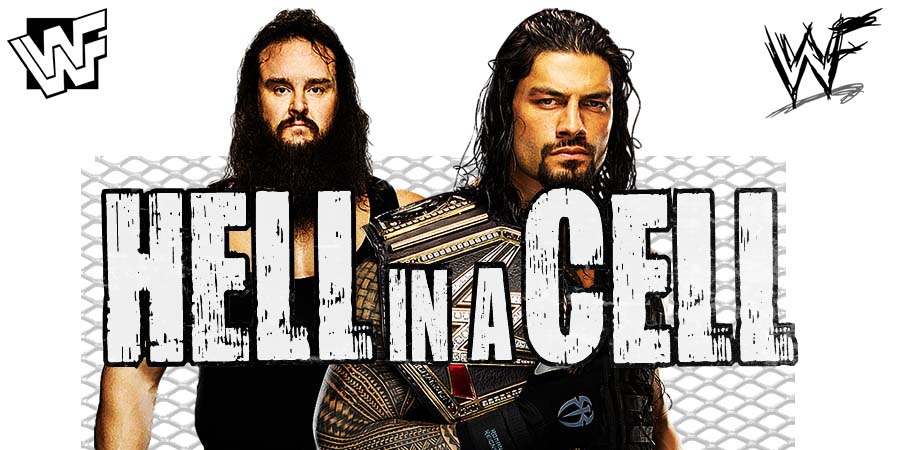 We are just through with SummerSlam 2018 and the episodes of Monday Night Raw and Smackdown Live in the two days immediately following The Biggest Party of the Summer and boy have things heated up in the WWE.

The Shield has reunited, Becky Lynch turned heel, Seth Rollins is again the Intercontinental Champion, The New Day are the new SmackDown Tag Team Champions and Baron Corbin became the acting General Manager of RAW for now. These are just a few big things that took place during the Summerslam weekend.

The next pay-per-view is WWE is Hell In A Cell 2018, which comes to us on September 16th from San Antonio, Texas.

Daniel Bryan and Brie Bella vs. The Miz and Maryse was confirmed for the event on this week’s SmackDown.

Let’s take a look at the other rumored matches for Hell In A Cell 2018:

There are going to be many other matches as well. We compiled this list as these have the highest chances of taking place at the Hell In A Cell 2018 pay-per-view.

Expect the Universal & WWE Championship matches to be held inside the Hell In A Cell structure.