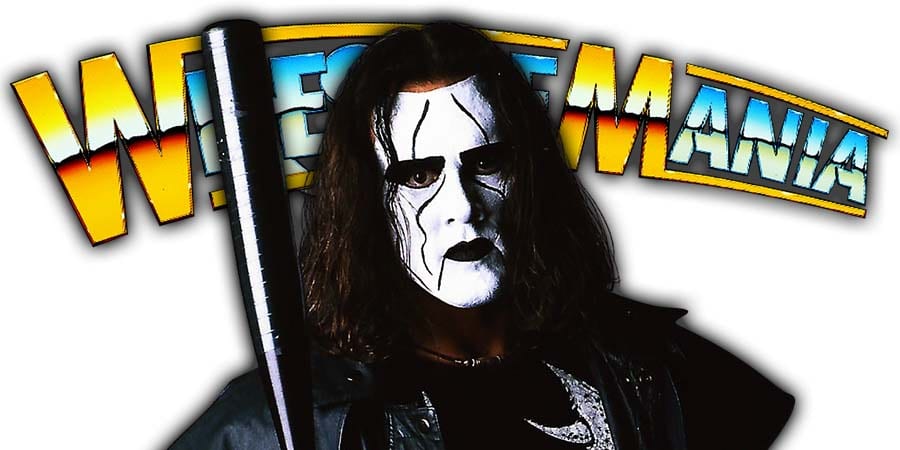 According to the Wrestling Observer, the following names won’t be working WrestleMania 36:

WWE doesn’t have any plans for a Triple feud/match as of now.

There were some discussions of doing Goldberg vs. John Cena, but those plans got dropped as well and Goldberg is no longer scheduled to wrestle at WrestleMania.

Last year, the plan was for Ronda Rousey to return from her hiatus and face Becky Lynch at WrestleMania 36, but Rousey is still not ready to come back.