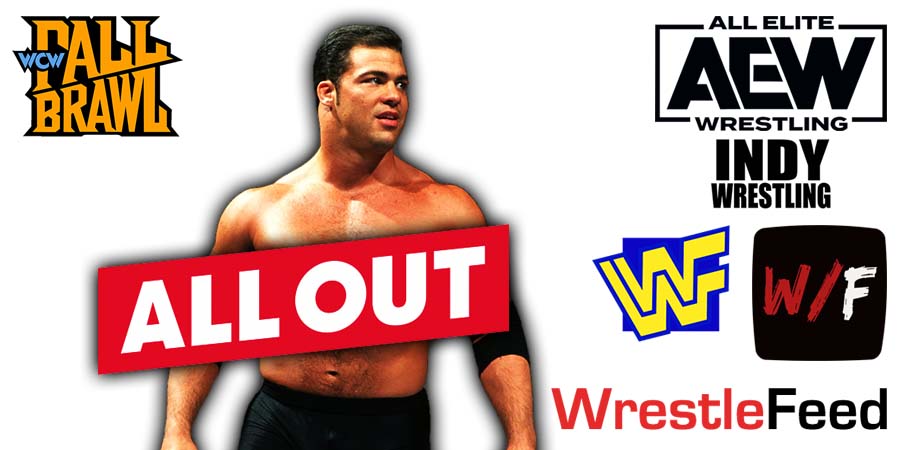 According to Fightful Select, the following names (not signed to All Elite Wrestling) were backstage at AEW’s All Out 2021 pay-per-view this past Sunday:

Some of them were there in town for Conrad Thompson’s live Ad Free Shows event, while others where there to support their friends.

A little later that same year, Nora was signed by the World Wrestling Federation, where she became known as Molly Holly, (kayfabe) cousin of Hardcore Holly & Crash Holly.

Molly won the WWF Women’s Championship on 2 occasions and is also a former WWF Hardcore Champion.

She was inducted into the WWE Hall of Fame in 2021, but the ceremony took place without a crowd due to the COVID-19 pandemic.