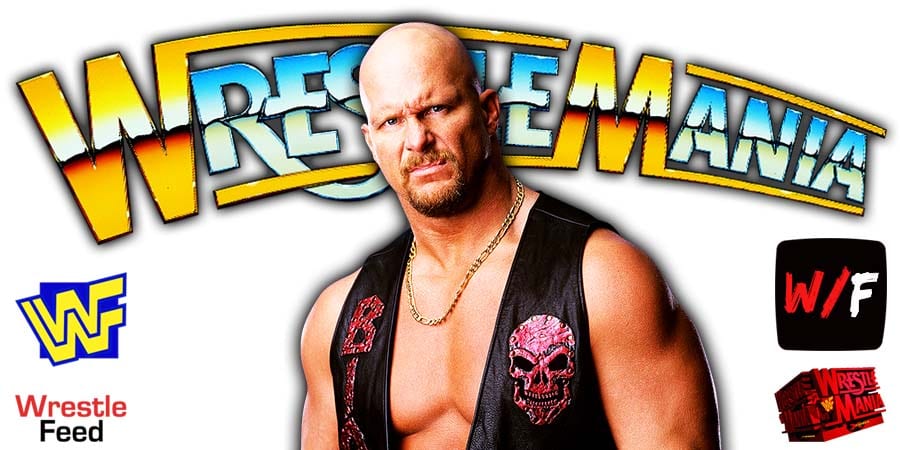 WrestleMania 37 will be a two night event taking place on April 10 & 11 at the Raymond James Stadium and fans will be present in attendance in limited capacity.

Not only does WWE want to have big names in matches at this event, they are also planning to have a multiple legends (who don’t wrestle anymore) be a part of their biggest show of the year.

According to SK Wrestling, the following retired legends are scheduled to appear at WrestleMania 37 to put their ‘brand of acceptance’ on the current wrestlers:

Also, legends like Goldberg, Edge and John Cena are expected to have matches on the show.