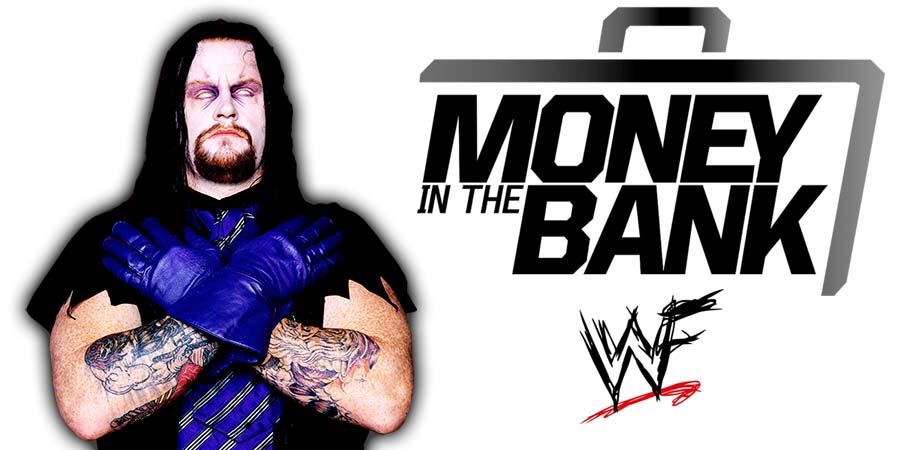 • MVP On What The Undertaker Told Him About Wrestling

At Money In The Bank 2021, Bobby Lashley absolutely destroyed Kofi Kingston to retain the WWE Championship.

While the match was one-sided, it still told a great story of The All Mighty being unstoppable.

“The Undertaker once told me that what we do in that ring is tell stories. The moves are just the illustrations.”

The next night on RAW, Lashley continued his domination and defeated a returning Keith Lee fair & square.

Lashley was then confronted by WWE Hall of Famer Goldberg, and they are set to collide at SummerSlam 2021 now.

Also Read: Backstage News On Who Will Defeat Bobby Lashley For The WWE Championship (Possible Spoiler)