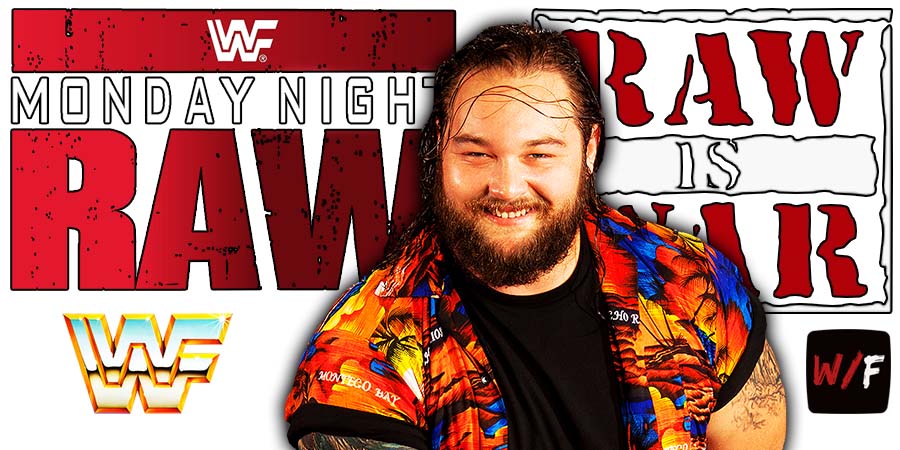 This began speculation about Bray Wyatt’s rumored return to WWE. 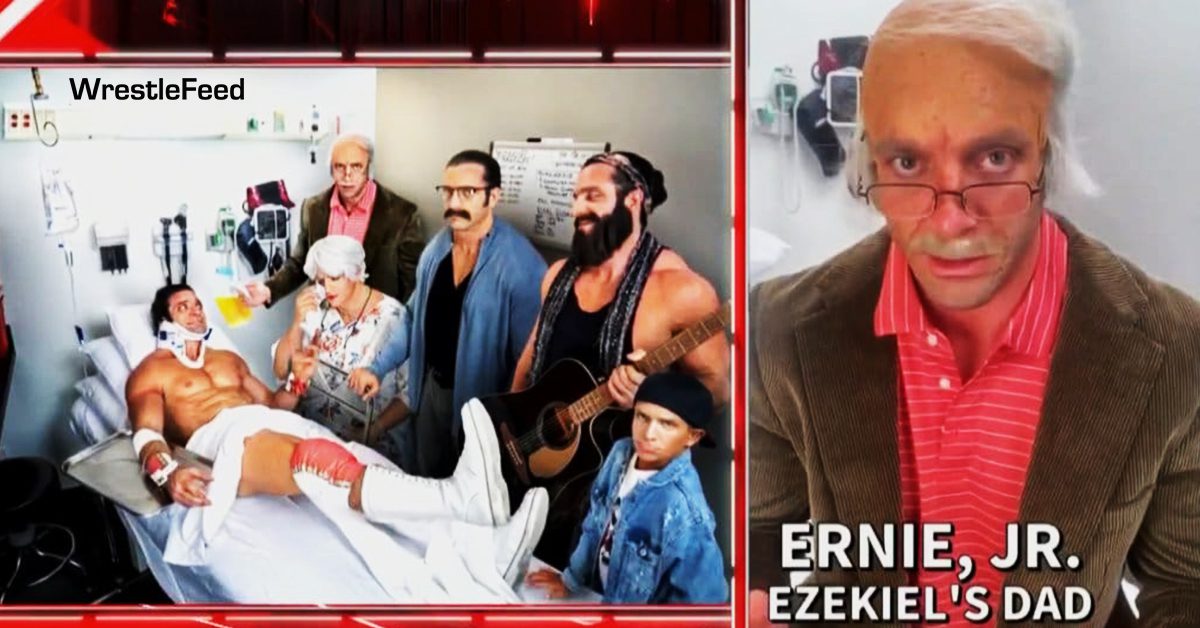