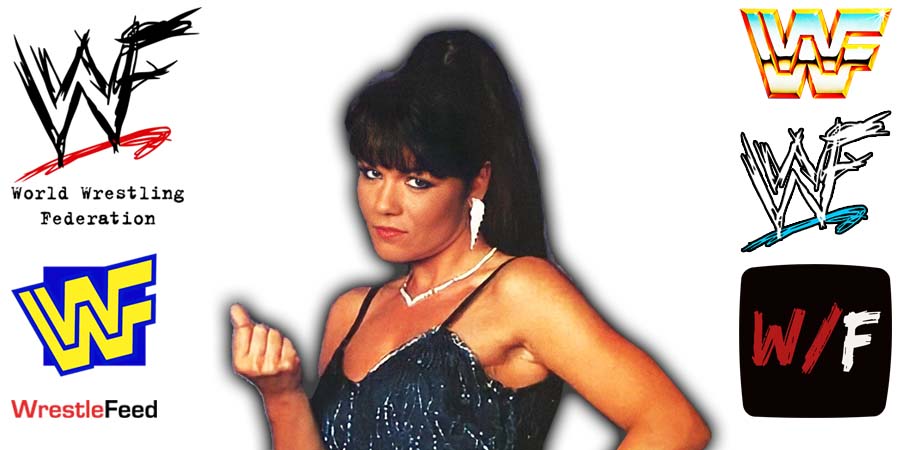 After getting heat for her comments from fans and multiple people in the wrestling industry, Jordynne issued an apology.

“Last week I made an irresponsible and unnecessary tweet. Regardless of how my personal emotions influence my opinion, I should have recognized the impact my words would have on friends and family close to the situation. I was completely thoughtless in that regard.

Since reflecting this past week, I’ve reached out privately to friends and family that I angered or hurt.

Among those was David Benoit, Chavo Guererro, and Chris Jericho, who are supporting me in the decision to partner and fundraise with the Concussion Legacy Foundation (formerly Sports Legacy Institute). I have pledged $5,000, with the overall campaign goal being $20,000.

I’m acutely aware that the damage has been done. I would never intentionally add onto the suffering of those already dealing with such a traumatic event, and I am sorry for my insensitivity and aggravating this already delicate topic.

This is my way of attempting to squeeze something positive out of the negative situation I created. Thank you in advance to everyone who donates.

“It’s weird, I didn’t hear my phone ring. I really thought the work, I’ve been putting in for 15 yrs trying to keep & elevate my sister’s legacy hadn’t gone unnoticed.

Guess my family is an afterthought…again. I don’t…I don’t even know where to f**king start. #heartbroken

To think I broke all the yrs of silence, ignored my personal pain and rage to successfully put EVERY person mentioned in this apology tweet over time & again in the press, doing pr and on my platforms. Why did I think it would be different? F**kin Groundhogs Day.”

“Sandra, I just followed you to hopefully be able to message privately.”