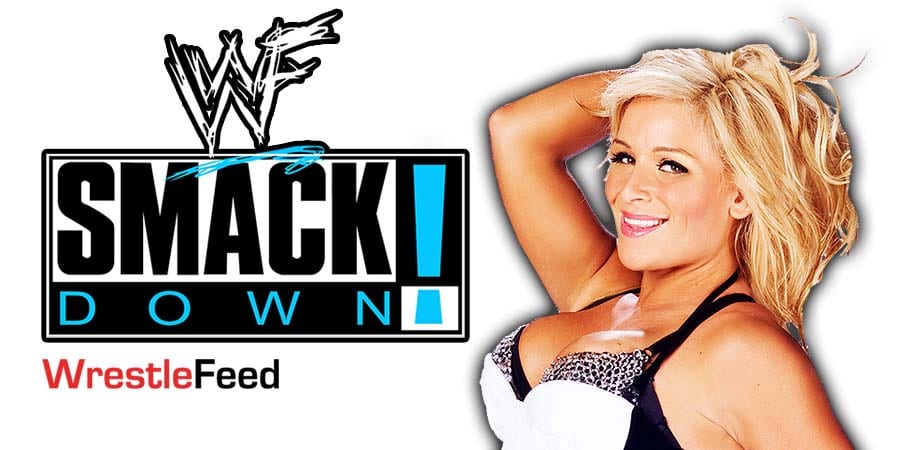 On who will win the Men’s Royal Rumble 2021 match:

“I would say Dolph Ziggler is one of the people who I would expect to win the men’s Royal Rumble and Cesaro is the other one.”

On who in her opinion is the best wrestler today:

“Cesaro is the greatest professional wrestler in the world. There is nobody that can touch him. There is no Superstar today that is Cesaro. So, I can’t wait to watch Cesaro shine and hopefully get a chance to main event WrestleMania.”