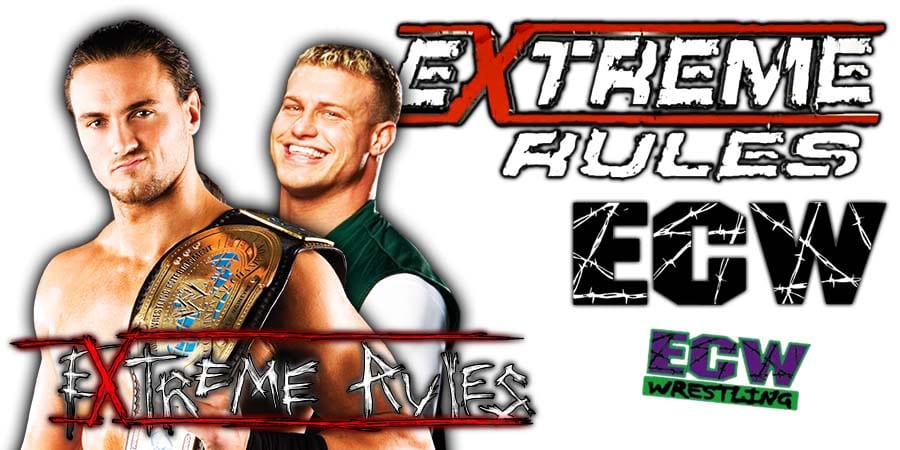 Unlike his former Tag Team partner Ron Simmons, Butch Reed has not been inducted into the WWE Hall of Fame yet, which might not happen anytime soon either, as he was part of a lawsuit against the WWE regarding traumatic brain injuries, which was dismissed in September 2018.

Dolph Ziggler was set to reveal the stipulation for his WWE Championship match against Drew McIntyre at The Horror Show at WWE Extreme Rules on this week’s RAW. However, Ziggler decided to keep it a secret until the last moment.

While speaking on WWE’s The Bump, The Showoff vowed to choose a unique stipulation for the match.

“Just know, if I can get this through and cleared by WWE, it will be something never been done before and I will be taking full advantage because it’s something…I would be stupid to pick a normal match that we’ve seen before.”

One of the members of the panel suggested that Ziggler could get the Claymore Kick banned in the match, while another one suggested an Iron Man match. Kayla Braxton suggested a Food Fight for the WWE Title.