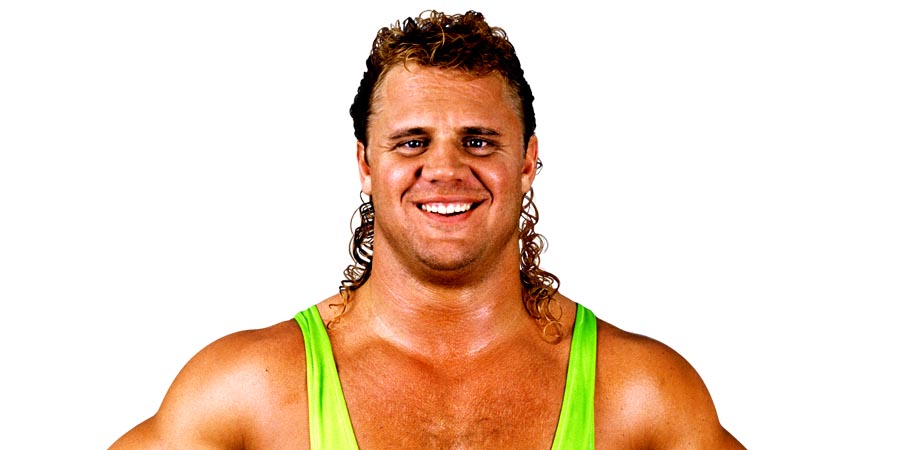 Magnum T.A. calls out Jimmy Garvin who sends Precious down to insult him

The Midnight Express vs. The Kansas Jayhawks

• New AEW Wrestler To Have A “Mr. Perfect” Gimmick

“I think it’s great to have him. We had discussed having Miro come in a few months earlier when he was released. The only thing all of us were thinking was, ‘we just have to think of a spot for him.’ We need to find a place where you’re not just going to bring him in and have him hanging around.

I think it’s perfect, ‘The Best Man’ thing, it’s not just a one-shot deal. It’s a gimmick. He’s ‘The Best Man’. He’s the best man at everything, it’ll almost be like a Mr. Perfect thing.”