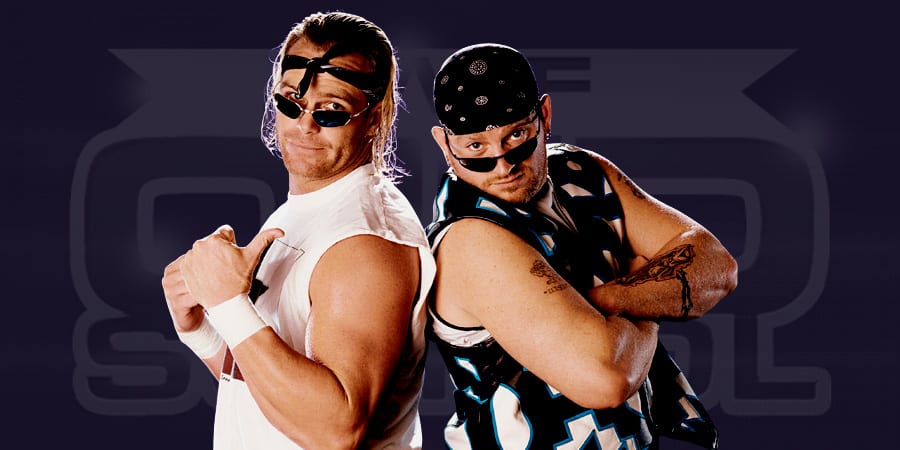 Ok the prime time players stuff was funny till tonight. You have made fun of the wrong team now @WWERoadDogg get your gear out.

The New Age Outlaws might return for a match at Payback against the Prime Time Players and it looks like they will put over PTP. New Age Outlaws’ last match in WWE was at this year’s Royal Rumble PPV, where they put over The Ascension. But WWE dropped the ball with Ascension after that.

You can watch PTP’s impersonation of New Age Outlaws below: