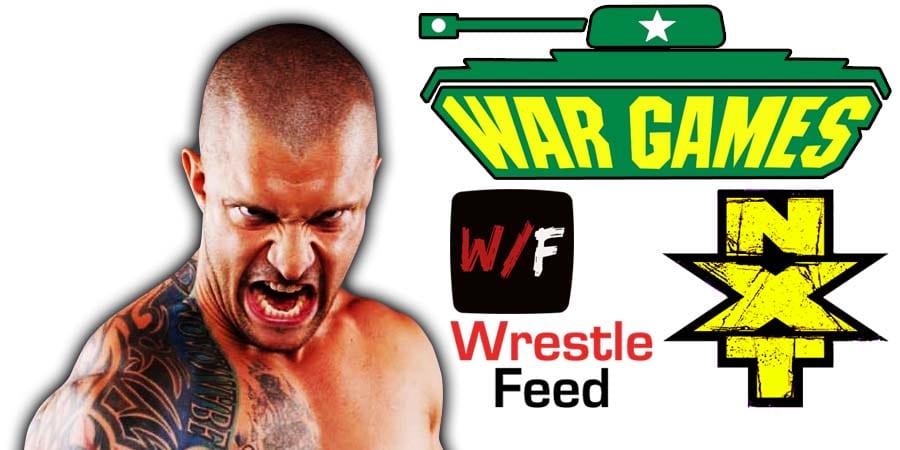 It was broadcasted from the Louisville Gardens in Louisville, Kentucky and featured pre-taped matches, promos & storyline segments on the road to the ‘WWF Royal Rumble 1993’ PPV.

"Wait till next year…"@JohnnyGargano doesn't have to, because he just won his THIRD #NXTNATitle!!!! #AndNew #NXTTakeOver @Browns pic.twitter.com/H6rfST6e3s

Multiple masked men interfered in the match to help Gargano, and one of them unmasked after the match, and it’s Austin Theory.

"IT WAS ME, AUSTIN! IT WAS ME ALL ALONG… AUSTIN!" @austintheory1 is BACK! 😯 #NXTTakeOver @JohnnyGargano pic.twitter.com/EgROumznXF

Also during tonight’s show, it was teased that former NXT Champion Karrion Kross will return soon as a “Tik Tok” vignette aired.