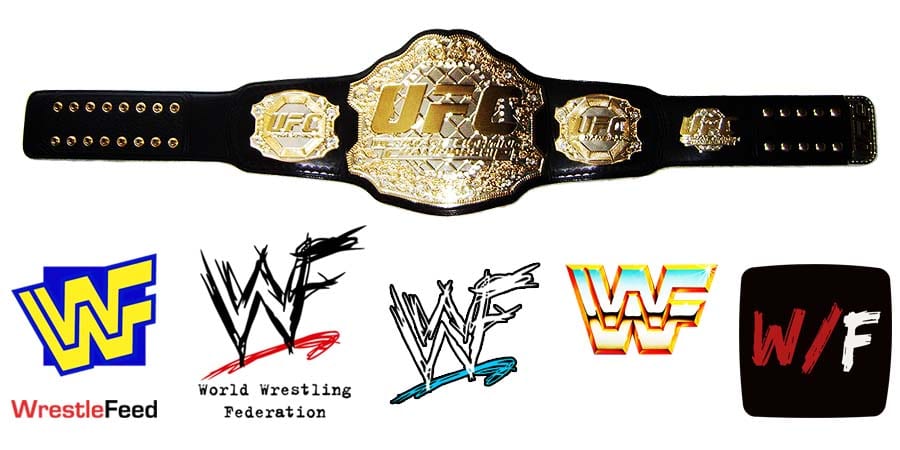 This was their trilogy fight. In the post-fight interview, Figueiredo said he’s ready to do a 4th fight with Moreno, even if it takes place in Mexico.

How do you have it scored?

THE GOD OF WAR RECAPTURES THE BELT 🏆

Tap here to read the result of the UFC Heavyweight Title main event.

Below are the results from the main PPV card so far:

Also Read: The Rock Announces Historic Partnership With The UFC

It was pre-taped at the Target Center in Minneapolis, Minnesota and featured matches, interviews & storyline segments on the road to the ‘WWE Royal Rumble 2004’ PPV.