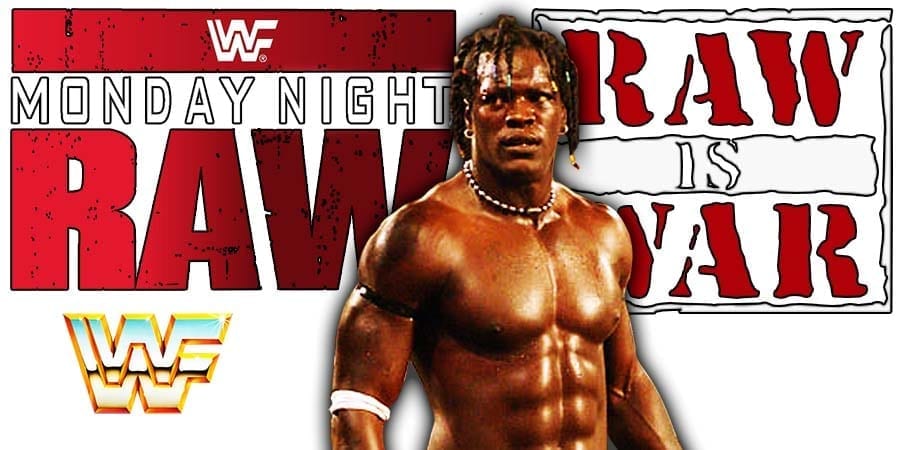 Rob Gronkowski’s lacklustre reign as the WWE 24/7 Champion came to an end tonight, when he got pinned by R-Truth. The footage was shown on RAW.

Gronkowski won the Title almost two months ago at WrestleMania 36.