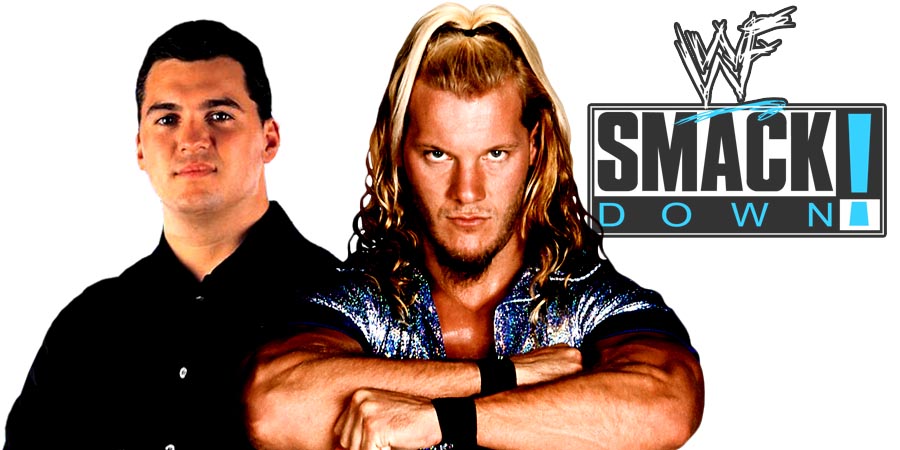 Let’s take a look at the top 10 news stories of the hour from the world of WWE (SmackDown Live, SummerSlam 2017) & Professional Wrestling: 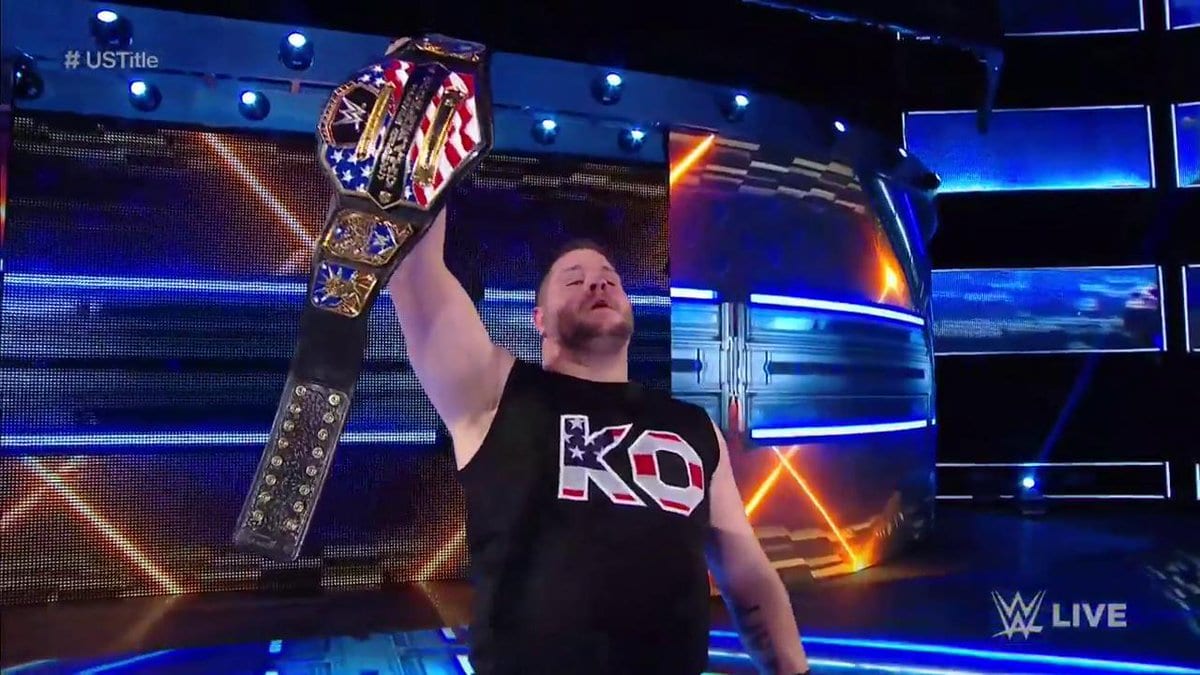 Owens kept on attacking Jericho after the match and this was done to write Jericho off WWE programming for a while so he can go do his Fozzy tour. 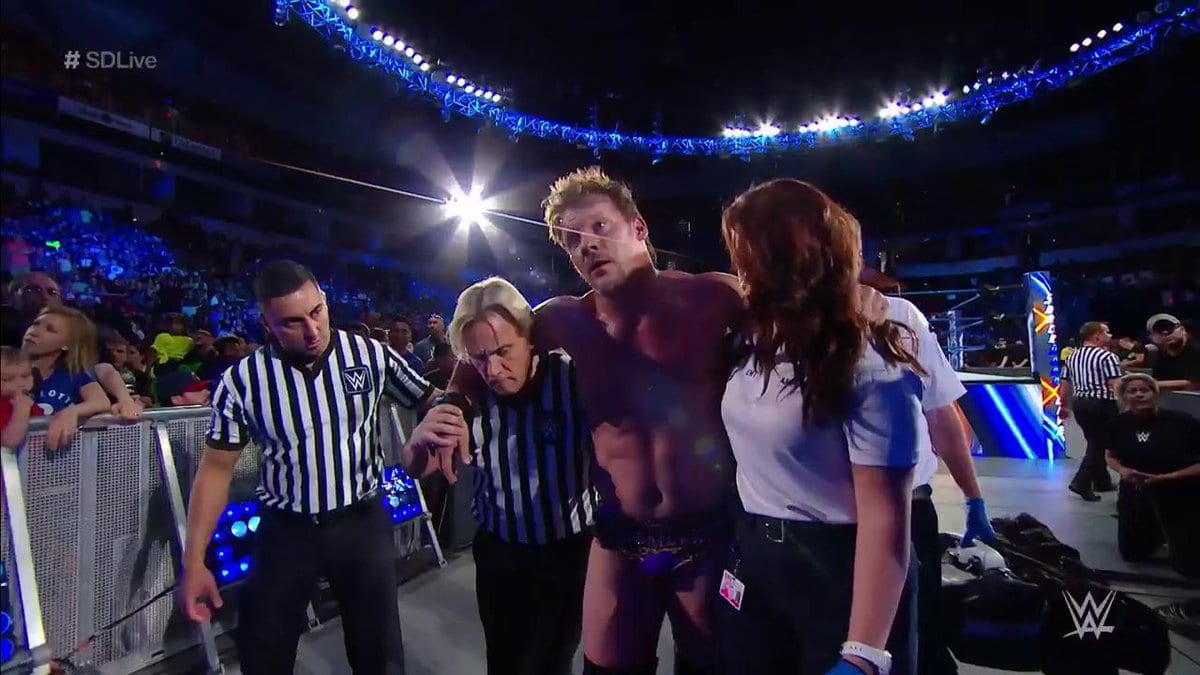 Owens is now a two time United States Champion and will now defend the US Title against former WWE Champion “The Phenomenal” AJ Styles at Backlash 2017.

Below is the updated match-card for Backlash 2017: