Bobby Lashley then came out and attacked everyone. Now, in the main event, it will be Roman Reigns vs. Bobby Lashley vs. Big E. 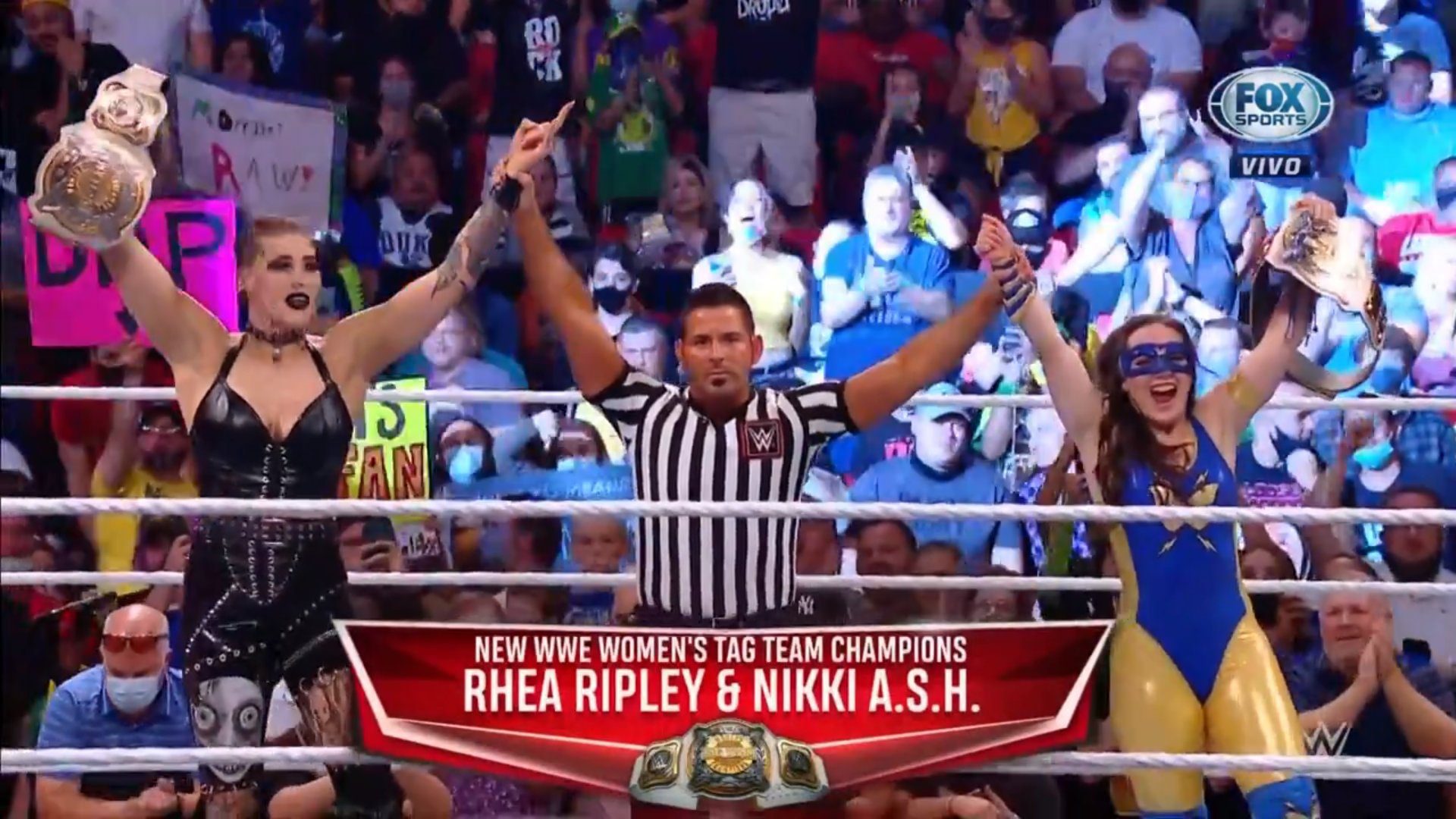 Also, Jeff Hardy defeated Sheamus to get added to the United States Championship match at this Sunday’s Extreme Rules PPV.

We will soon publish the complete RAW results, so keep checking back here on WWFOldSchool.com.

WATCH: Natalya Brutally Spanks Her Sister (Keep Your Volume Low For This):