• Goldberg Announced For Wrestling Event In 2018

Stand Alone Wrestling Is Proud To Present GOLDBERG as our featured guest as we present Boardwalk BeatDown 2018 The Pro Wrestling Experience.

On Friday August 24th 7pm At the Tennessee Ave Beer Hall in Atlantic City we bring you Dinner With The Stars.

Saturday Aug 25th from 9am to 6pm at The Claridge Hotel Atlantic City a Convention Style Event…Meet your favorite stars including GOLDBERG!! Buy merchandise from our great selection of vendors,participate in a WWE 2k18 Tournament with a Prize of a 40? TV,we woll have trivia contests for prizes and EVERY admission includes our soon to be famous S.A.W. Swag Bag….

Saturday Aug 25th 11pm We Return to The Tennessee Ave Beer Hall for “The Afterparty”.”

In the main event of tonight’s episode of Raw, the team of Seth Rollins & Jason Jordan defeated The Bar (Sheamus & Cesaro) to win the Raw Tag Team Championship.

This is Jordan’s second title run on the WWE main roster as he’s a former SmackDown Tag Team Champion. 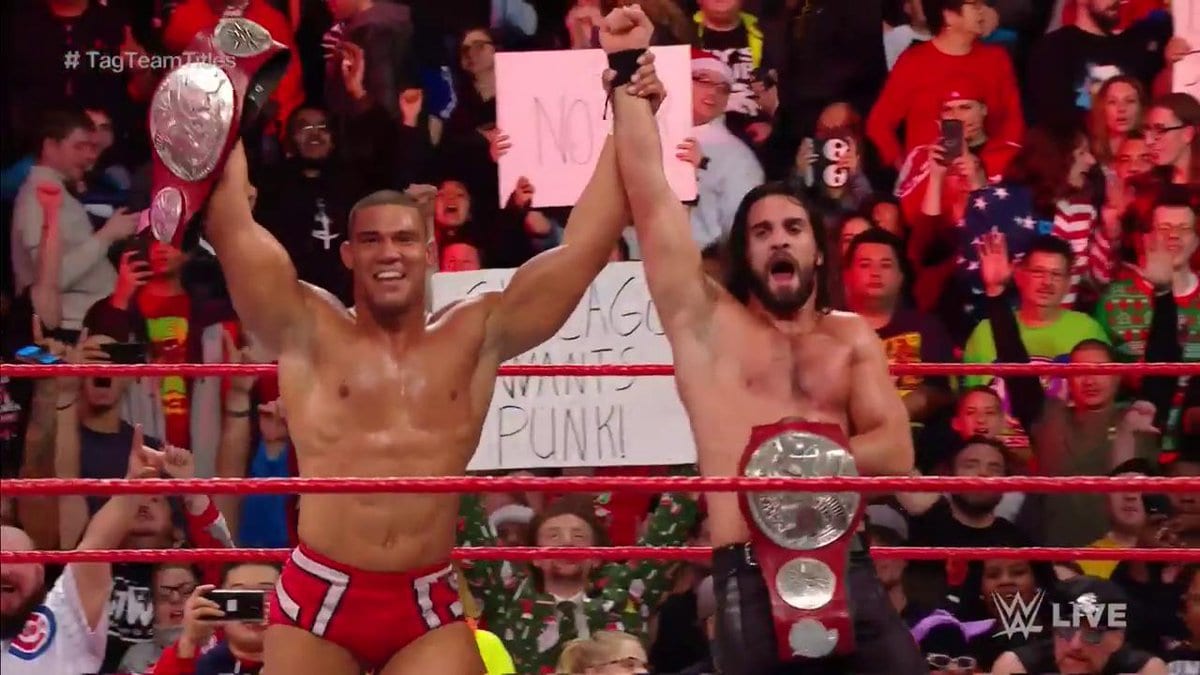