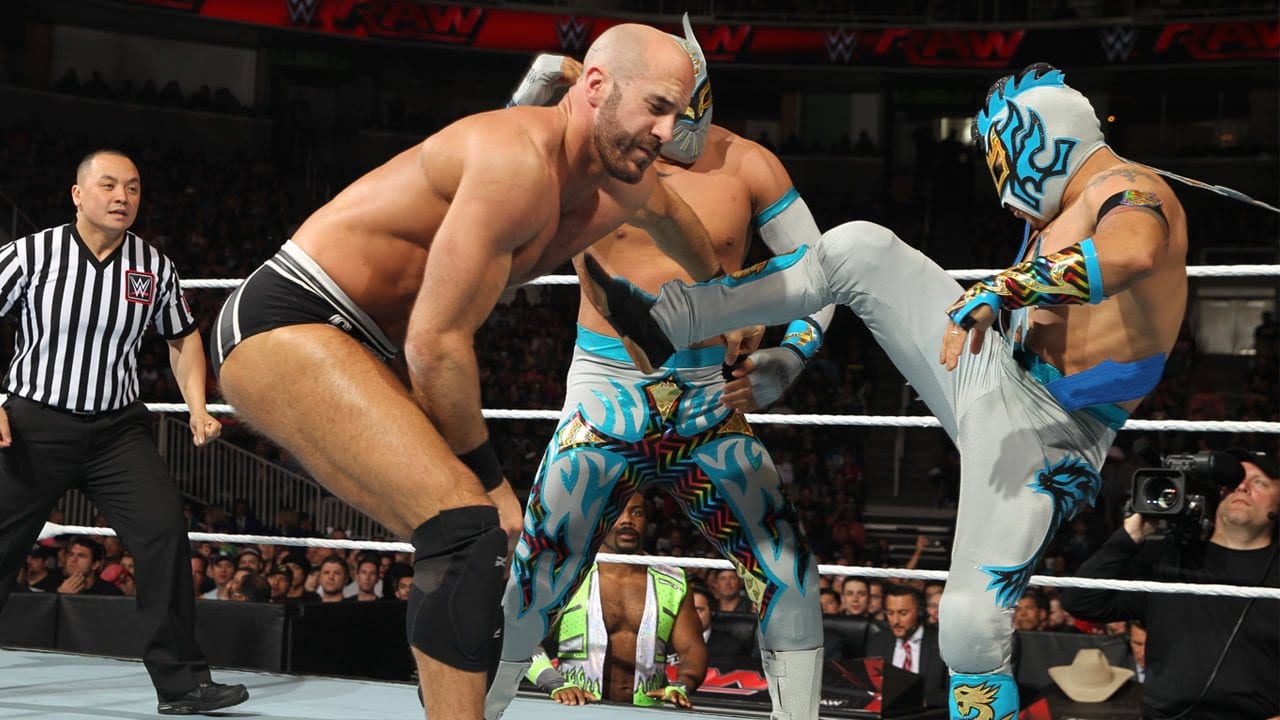 According to latest reports, The Lucha Dragons are getting a big push on the main roster because of Vince McMahon. Vince McMahon is reportedly very high on Kalisto and Sin Cara and thinks that the gimmick is over with the fans and works quiet well. Another reason for the push is that The Usos aren’t there as a team now because of Jey Uso being out for about 6 months due to injury. So Vince feels there needs to be a babyface tag team to challenge the team of Cesaro & Tyson Kidd for the Tag Team Titles. WWE officials are confident that the two tag teams will work excellent matches together and with this push the Lucha Dragons might capture the tag team titles at Extreme Rules 2015.