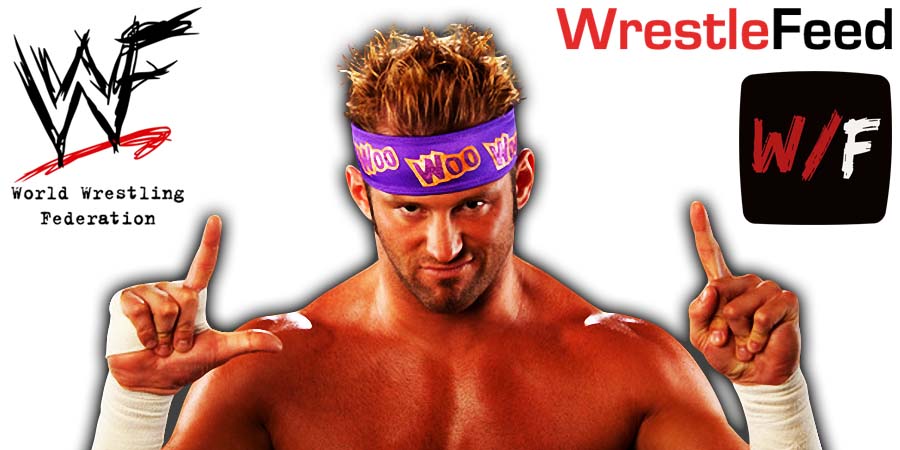 After the match, Cardona cut a promo and crowned himself the new ECW World TV Champion, because Rhino was the last man to hold that Title in 2001. 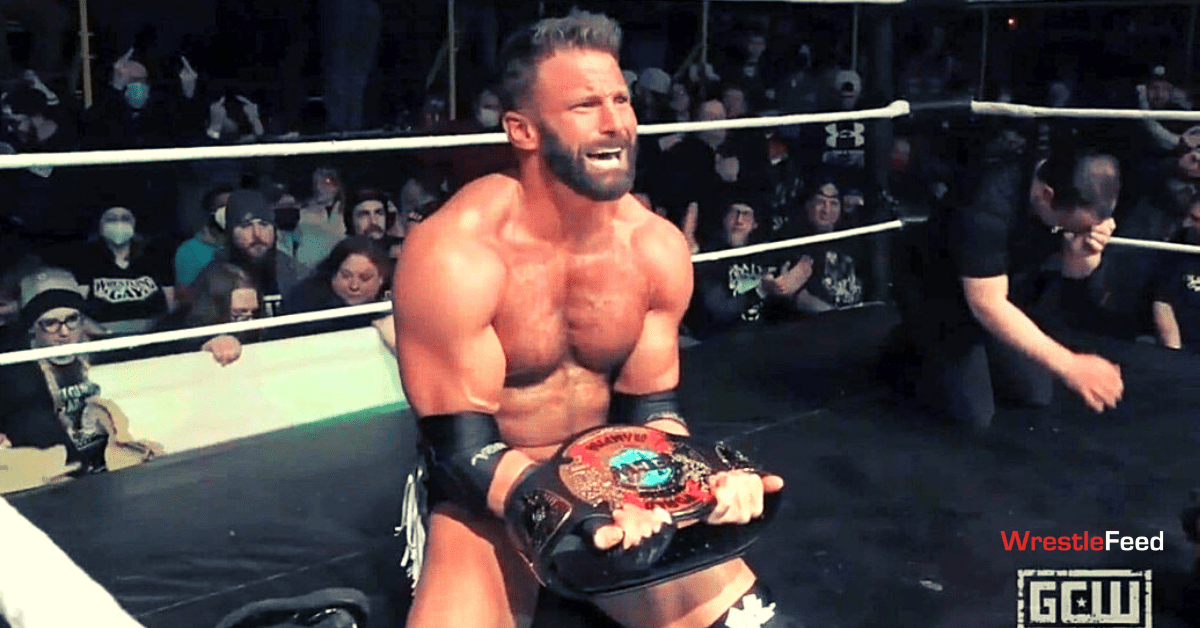 Below are the results from this event: