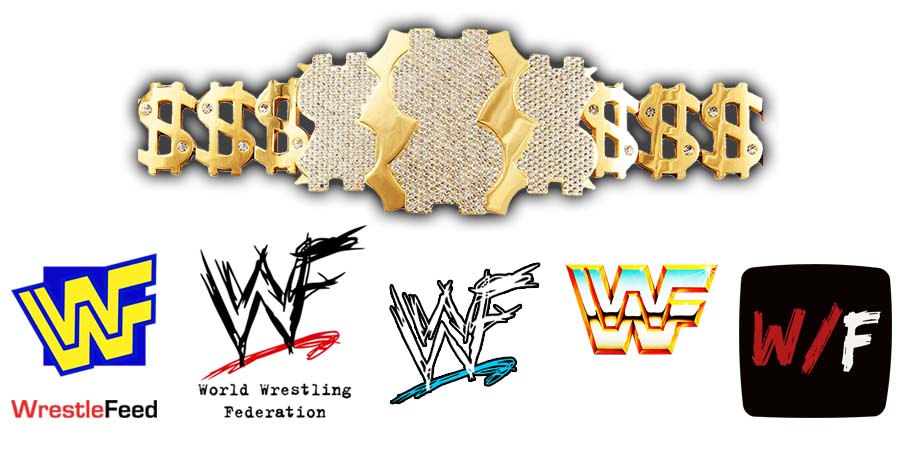 The stipulation of the match was that WWE Hall Of Famer “Million Dollar Man” Ted DiBiase would have to become the butler of LA Knight if Cameron lost tonight, but that won’t be the case anymore. 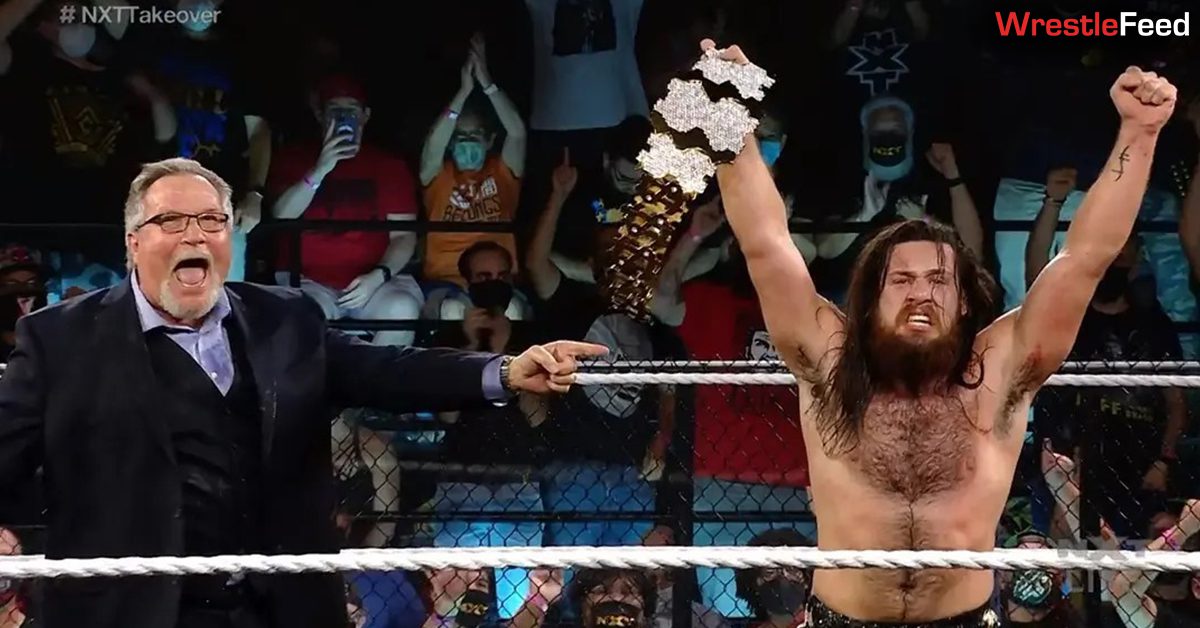 During the build-up of this match, LA Knight attacked DiBiase, and DiBiase got some payback on him tonight:

– The Smoking Gunns vs. Duane Gill & The Brooklyn Brawler