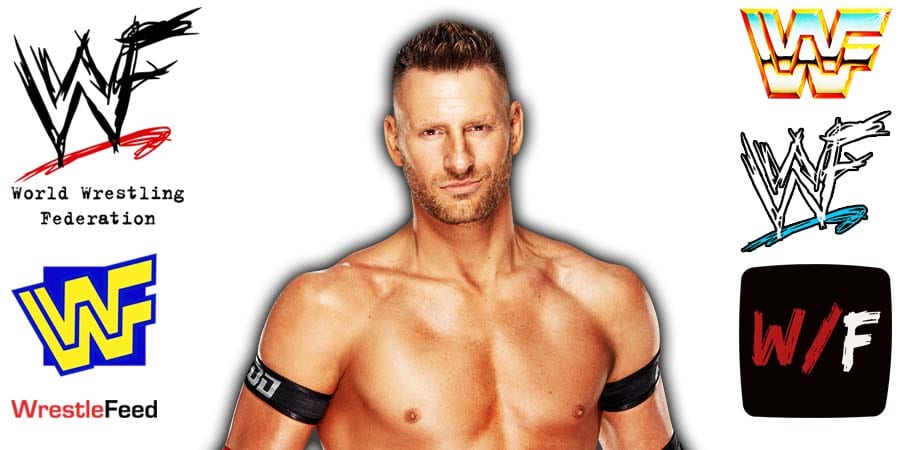 It was pre-taped at the Blue Cross Arena in Rochester, New York and featured pre-taped matches & storyline segments on the road to the ‘WWF Survivor Series 2000’ PPV.