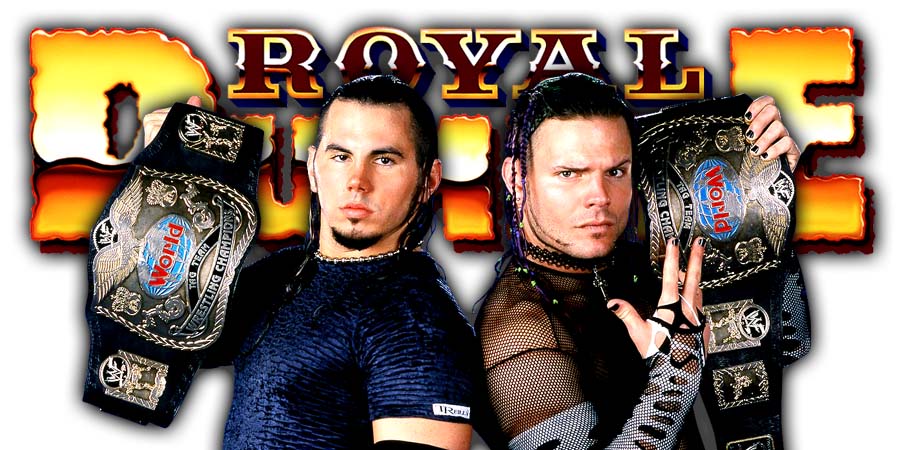 • Jinder Mahal Comments On Finally Getting A WrestleMania Moment

During a recent interview with Natalya for her column in the Calgary Sun, former WWE Champion Jinder Mahal commented on his physical transformation, his WrestleMania 34 match and more.

On his physical transformation:

“My rise in WWE was kickstarted by my physical transformation. My transformation represents more than what is just skin deep; it represents my motivation, drive and willingness to constantly improve. For this WrestleMania, I did an eight-week bodybuilder diet and exercise program, which was extremely difficult to do considering our travel schedules. I hired a professional coach, carried my pre-packaged meals with me in a cooler bag, and woke up early or stayed up late to ensure that I didn’t miss a meal or workout.”

On his WrestleMania 34 match:

“WrestleMania 34 was a huge moment for me both professionally and personally. Although I’ve been part of WrestleMania in the past, I felt like I hadn’t yet had a ‘WrestleMania Moment,’ and this year’s event definitely gave me that career-defining moment. However, my ultimate goal is to main event WrestleMania!”

On this week’s episode of RAW, Dolph Ziggler revealed that the name of his tag team with Drew McIntyre is “The Show”.

Below is what Ziggler said in his post-match promo:

“We don’t give a damn about stealing the show because this, this right here, this is The Show.”

You can hear his comments below:

Also, new RAW Tag Team Champion WOKEN Matt Hardy revealed in a backstage promo at yesterday’s Greatest Royal Rumble that the name of his tag team with Bray Wyatt is “The Deleters of Worlds”.