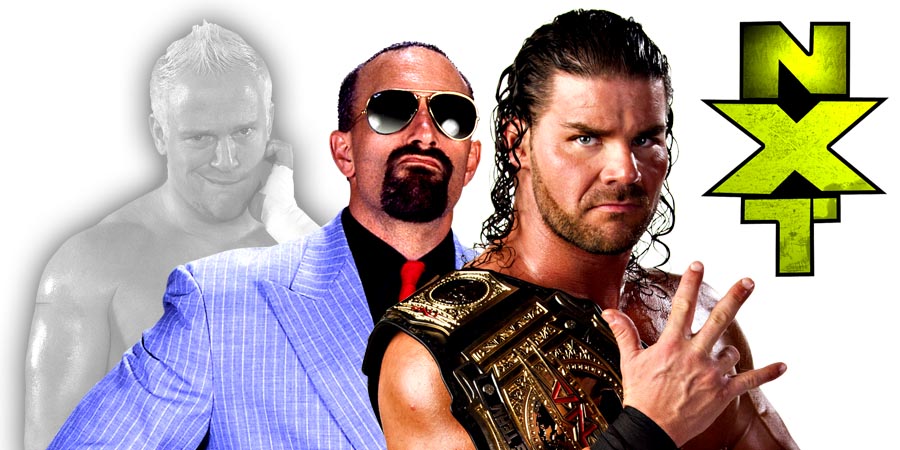 NXT TakeOver: Orlando will take place tonight at the Amway Center in Orlando, Florida and will air live on the WWE Network at 8 ET/5 PT.

A total of 5 matches will take place on the show, out of which 3 will be Title matches. Aleister Black (f.k.a Tommy End) will make his official NXT debut on tonight’s show as well. Below is the final match-card for NXT TakeOver: Orlando:

– Elimination Match For The NXT Tag Team Championship: The Authors of Pain (c) vs. The Revival vs. #DIY