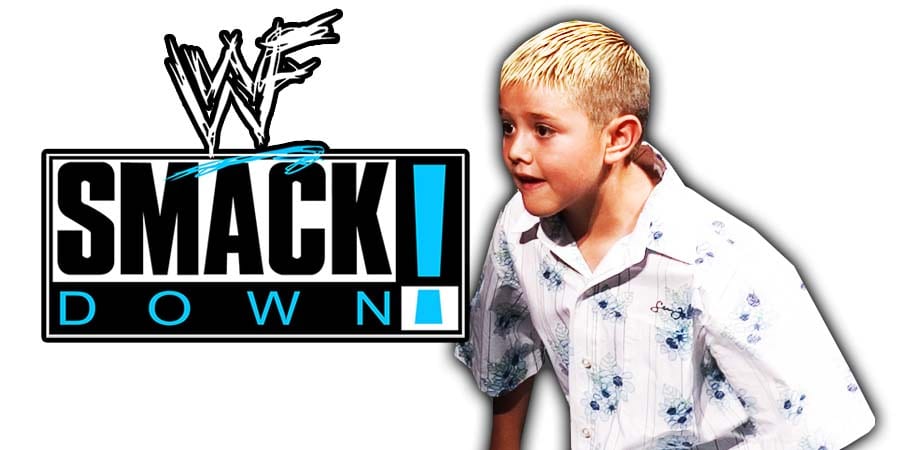 It should be noted that WWE filed a trademark for the name “Dominick”, which could be for Dominik Mysterio.

There is no last name in it and the spelling is also different, but this could possibly mean that WWE wants to call Dominik Mysterio just “Dominick” now.

The company is fond of shortening names of wrestlers, so this wouldn’t come as a surprise.

During his professional football career, he won several titles which includes winning the ‘NFL Super Bowl XX’ with his team, The Chicago Bears.

In 1996, he joined the legendary Old School Wrestling faction ‘The Four Horsemen’ and became a regular member of the group until he left the promotion in early 1999.