“Commentating sucked at the #G1Special..at least Kevin Kelly knows the storylines and OUR F***ING NAMES”

For those who don’t know, a photo surfaced on Twitter which showed that Jim Ross was supplied with a sheet which had photos of NJPW wrestlers along with their names to ensure that the commentary team doesn’t mess up the names of the wrestlers during matches. You can check out that photo below: 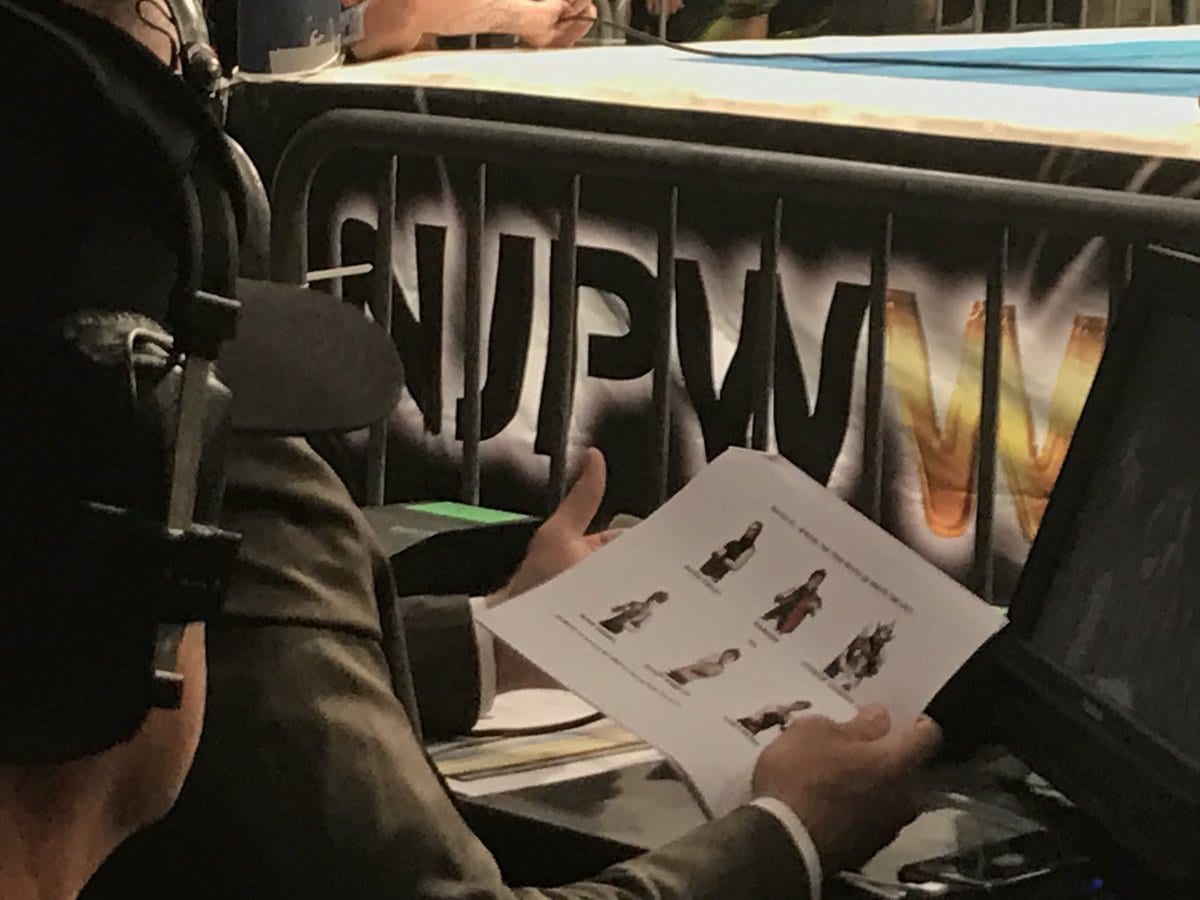 PWStream posted a photo of former WWE Champion Bray Wyatt’s poor WWE record. Wyatt has lost almost 70% of his WWE matches. You can check out the photo they posted below: 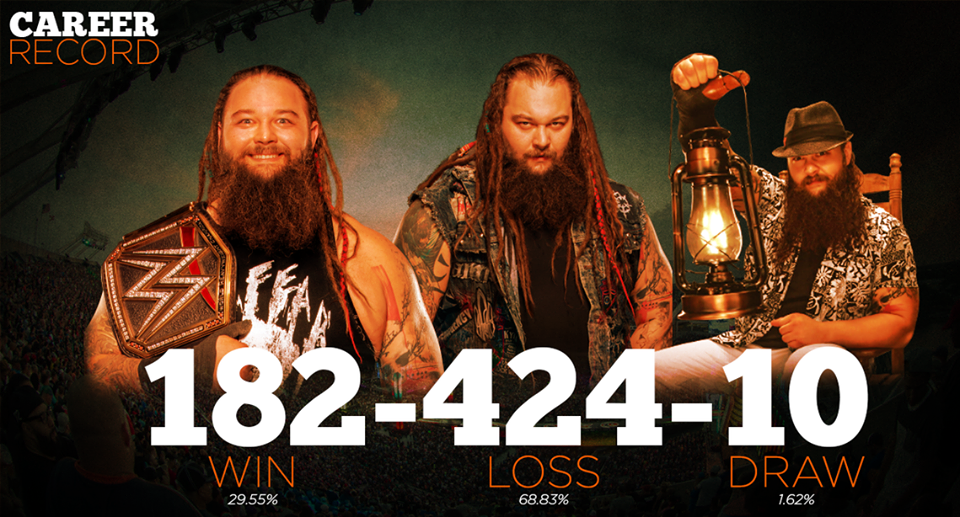