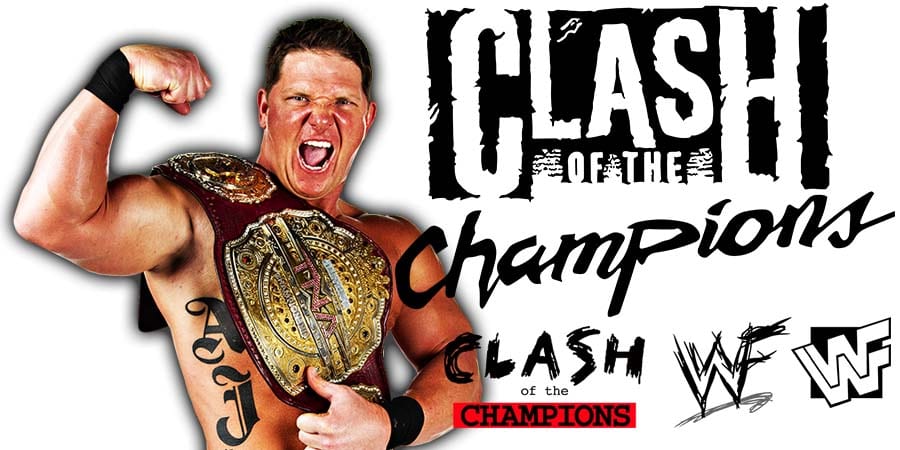 – Doink The Clown vs. The Black Phantom

During a recent interview with Wrestlinginc, WWE Hall of Famer Jerry “The King” Lawler revealed that he made his 1000th appearance on RAW when he appeared at RAW Reunion earlier this year:

“This is an unbelievable fact – when I was on the RAW Reunion, that made my 1000th appearance on Monday Night RAW. I’ve been on more RAWs than anybody, including Vince McMahon! So, that’s amazing. So now you’re gonna ask me to pick out my favorite moment from all those RAWs?

I think maybe, without a doubt one of my favorite moments was when I came back from when I had the cardiac arrest, and I was gone for a few weeks. And getting to come back, and J.R. and Michael Cole greeting me back on the show, that was probably the most emotional, most fun moment ever.”

WWE just announced that AJ Styles will defend the United States Championship against Cedric Alexander this Sunday at Clash Of Champions 2019 PPV.

12 Matches have been announced for WWE Clash Of Champions 2019 and below is the updated match-card:

– King Of The Ring 2019 Tournament Final