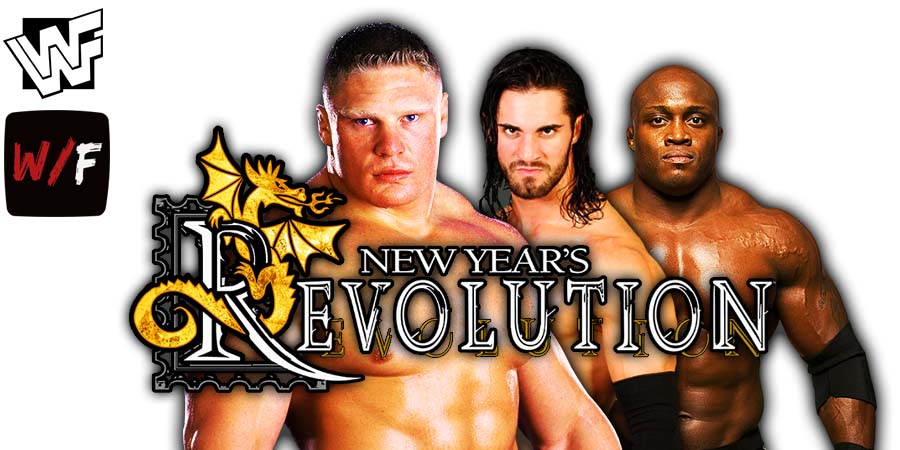 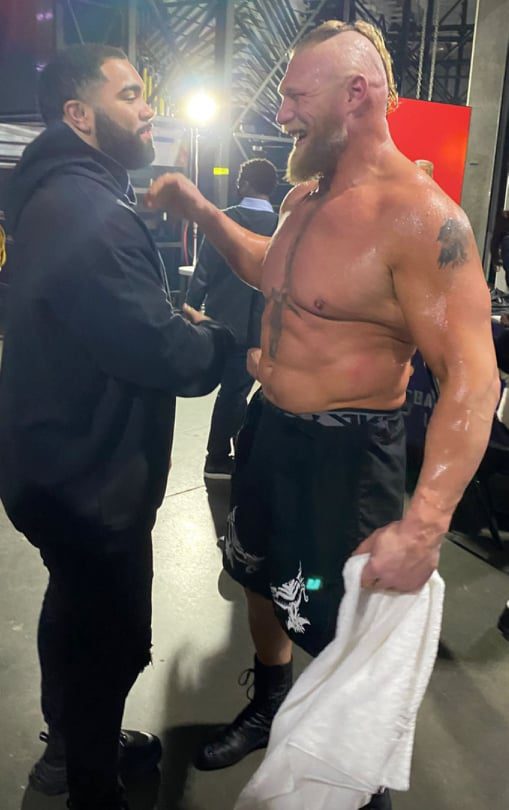 For those who don’t know, Gable had a few training sessions with Lesnar when he was preparing for the Olympics and other competitions.

While Gable hasn’t made his official WWE debut as a Superstar yet, he was drafted to RAW last year.

Speaking of Brock, below is a video of a lucky fan with the new WWE Champion after tonight’s PPV went off the air:

This episode featured some of the all time greats like Ric Flair, Sting, Rick Rude, Paul Orndorff & Ron Simmons.