It was broadcasted from the American Airlines Center in Dallas, Texas and featured matches & storyline segments on the road to the ‘WWF Royal Rumble 2002’ PPV.

On tonight’s “A Moment Of Bliss” segment with Alexa Bliss, former RAW Women’s Champion Alexa Bliss revealed the new WWE Women’s Tag Team Titles and you can check it out below: 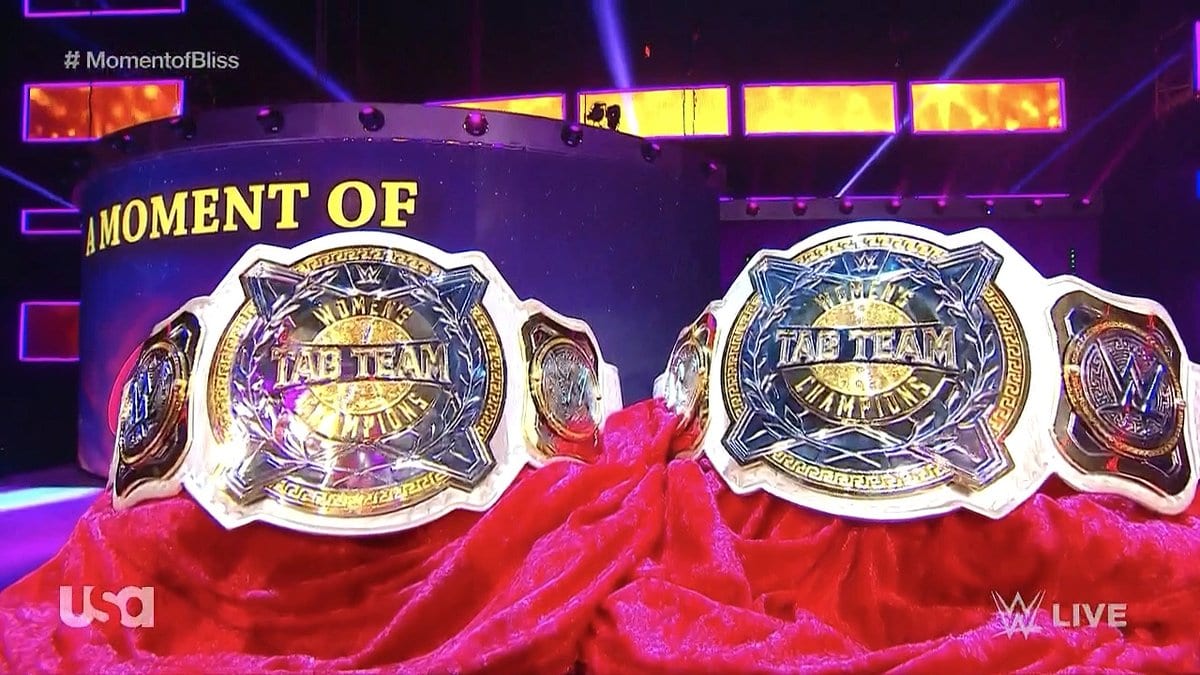 MAJOR NEWS on A #MomentOfBliss:

THREE teams from #RAW and THREE teams from #SDLive will step inside the Elimination Chamber in FIVE weeks to determine the first-ever @WWE Women's #TagTeamChampions! #RAW pic.twitter.com/sU9uDyJnVA

Just before this segment, Bobby Lashley defeated Dean Ambrose and Seth Rollins in a Triple Threat match to win the Intercontinental Championship.

During the ending moments of the match, Rollins was looking to hit the Curb Stomp on Rollins, but Lio Rush pulled the ropes down and Rollins went crashing outside the ring and then Lashley nailed a Spear on Ambrose to win the match.