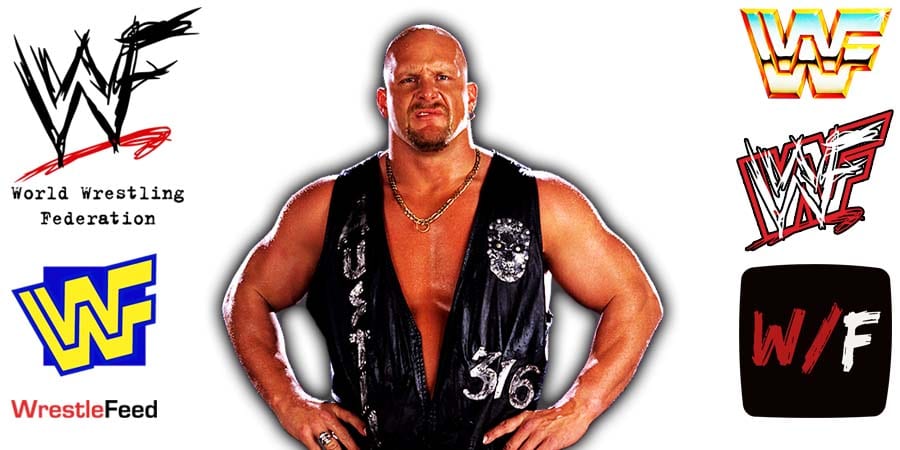 Former WWE Champion Jeff Hardy will be the next guest on Steve Austin’s Broken Skull Sessions.

This episode will be available on the WWE Network / Peacock on November 25th.

John Cena was also interviewed on Broken Skull Sessions, but his interview was pulled for some reason, so it will most likely be released in the future.

Also Read: Stone Cold Steve Austin On How He Got More Money Out Of Vince McMahon