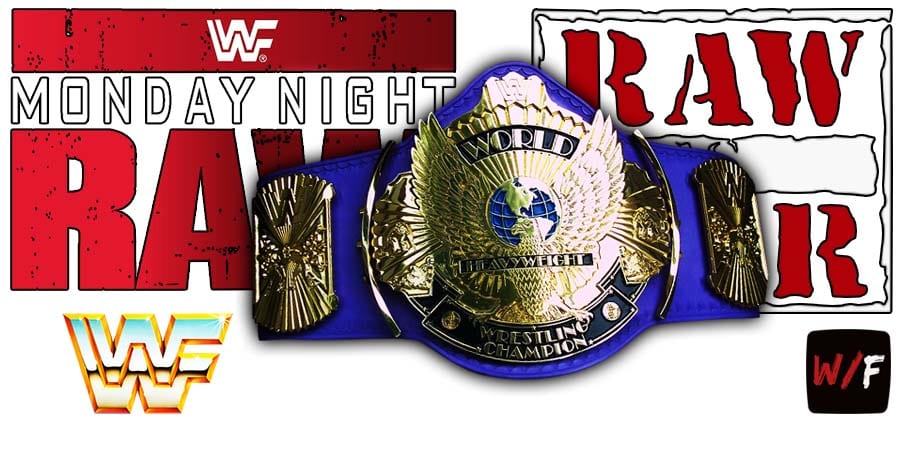 McIntyre said good things about Edge and Edge asked what’s wrong with him? Edge says he won the Royal Rumble and is a threat to him, and yet he’s doing nothing about it.

"But instead of kicking my head off, you're showering me with compliments!"@EdgeRatedR wants to see the Scottish Firebreathing Dragon, not a polite #WWEChampion!#WWERaw pic.twitter.com/Y2m4GyQEsf

Sheamus interrupted and bad-mouthed Edge and McIntyre stopped him. McIntyre said Edge can make his decision on his own or with the help of the WWE Champion.

Edge ended things by saying Drew is playing a dangerous game and then looked at Sheamus, and said he’ll make his decision soon.

Sheamus then delivered a Brogue Kick to McIntyre and left.

"People know me as the #WWEChampion's best friend! @DMcIntyreWWE is no longer my friend!" – @WWESheamus#WWERaw pic.twitter.com/jP3MJrNrv5

It was broadcasted from the Phoenix Convention Center in Phoenix, Arizona and featured matches, interviews & storyline segments on the road to the ‘WWF In Your House 27: St. Valentine’s Day Massacre’ PPV.

4. The Brood vs. The Ministry Of Darkness

5. Hardcore Match: The Acolytes vs. Al Snow & The Road Dogg