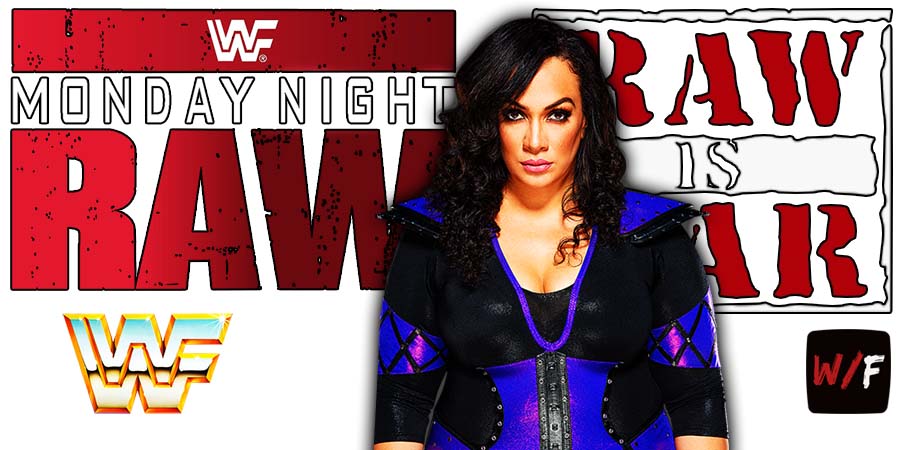 During the match, Nia got busted open, but she continued and finished the match. She even participated in what was planned post-match, which is getting taken out by Ripley.

Below are some photos of Nia bleeding: 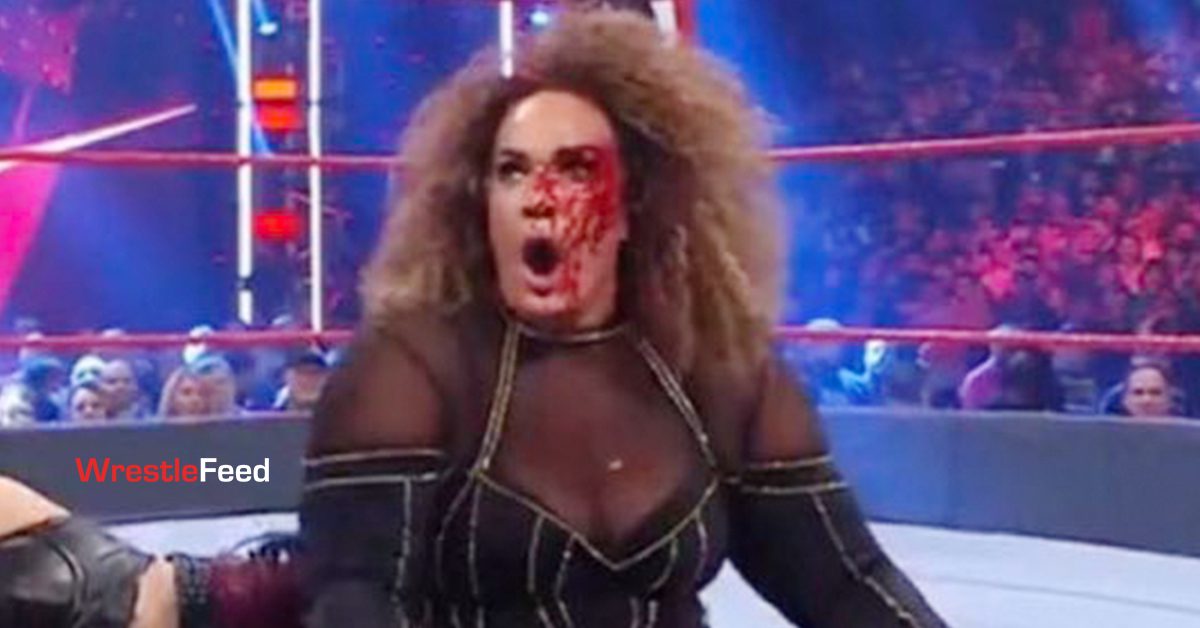 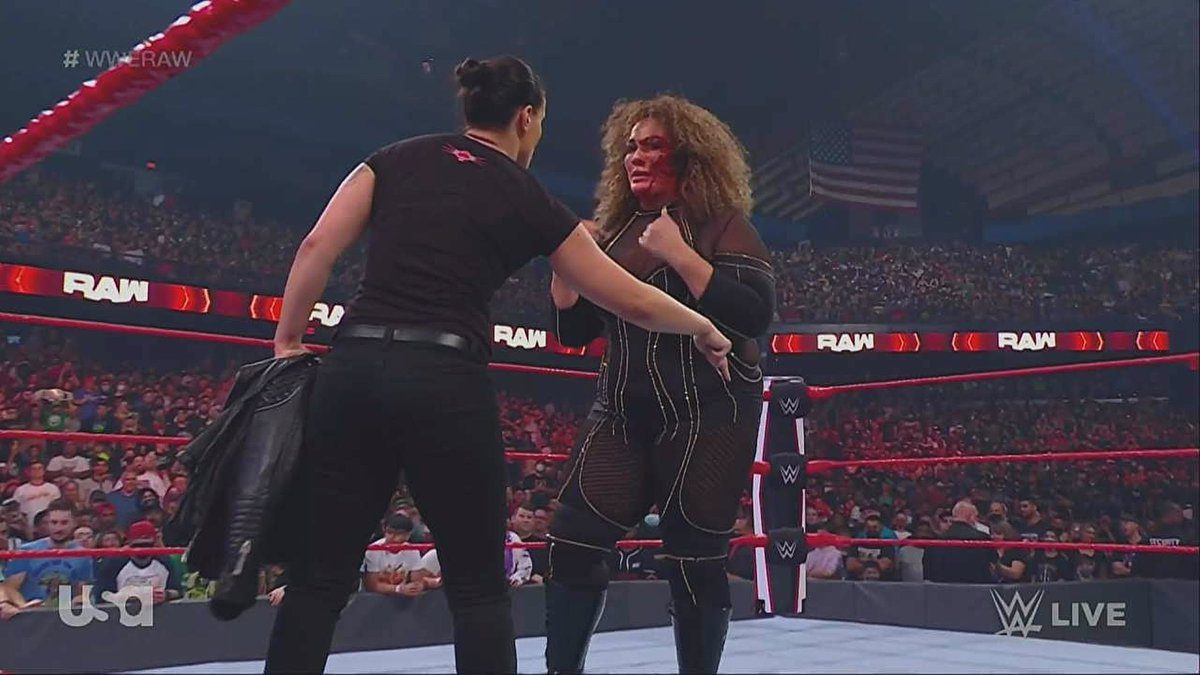