Former WWE Divas Champion Nikki Bella, who broke up with John Cena in 2018 after the couple had a 6 year long relationship, has found a new boyfriend.

According to Us Weekly, Nikki is now dating Artem Chigvintsev, who was her partner on Dancing With The Stars in 2017.

Nikki was recently spotted with him at the farmer’s market in Studio City, California, over Christmas weekend during time off.

Below is a recent photo of them together: 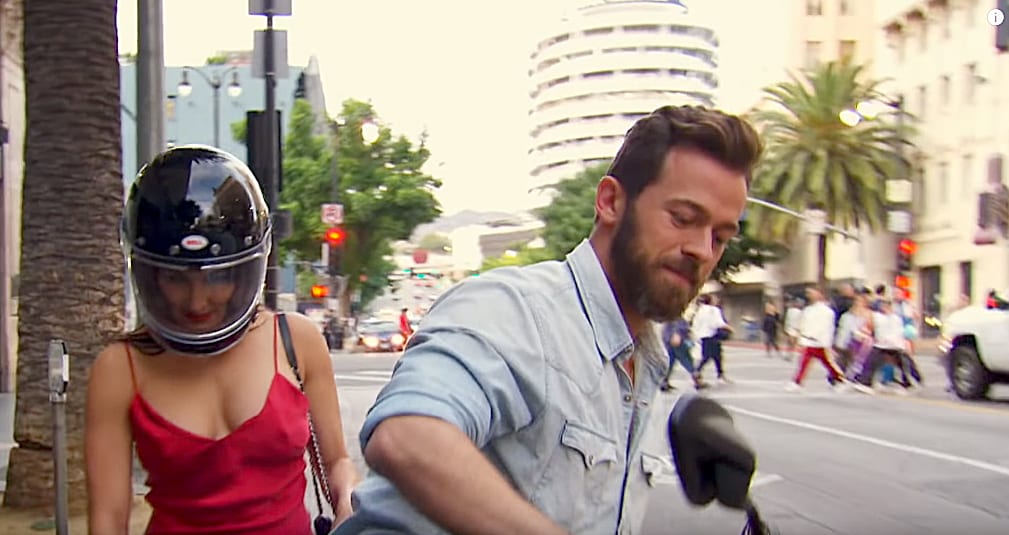 This new couple will also document their relationship on the upcoming season of Total Bellas.