You can check out his tweets below:

While the Goldberg tweet was just for fun, Neville being a member of his stable could be a possibility. As a matter of fact, anything is possible with Neville now that he’s no longer a part of WWE.

Speaking of Goldberg, you can check out his reunion with Haku below:

“In the culmination of an action-packed two-day tournament, Rhea Ripley became the first-ever NXT UK Women’s Champion at the NXT UK tapings at Insomnia, the U.K.’s biggest gaming festival, at NEC Birmingham. 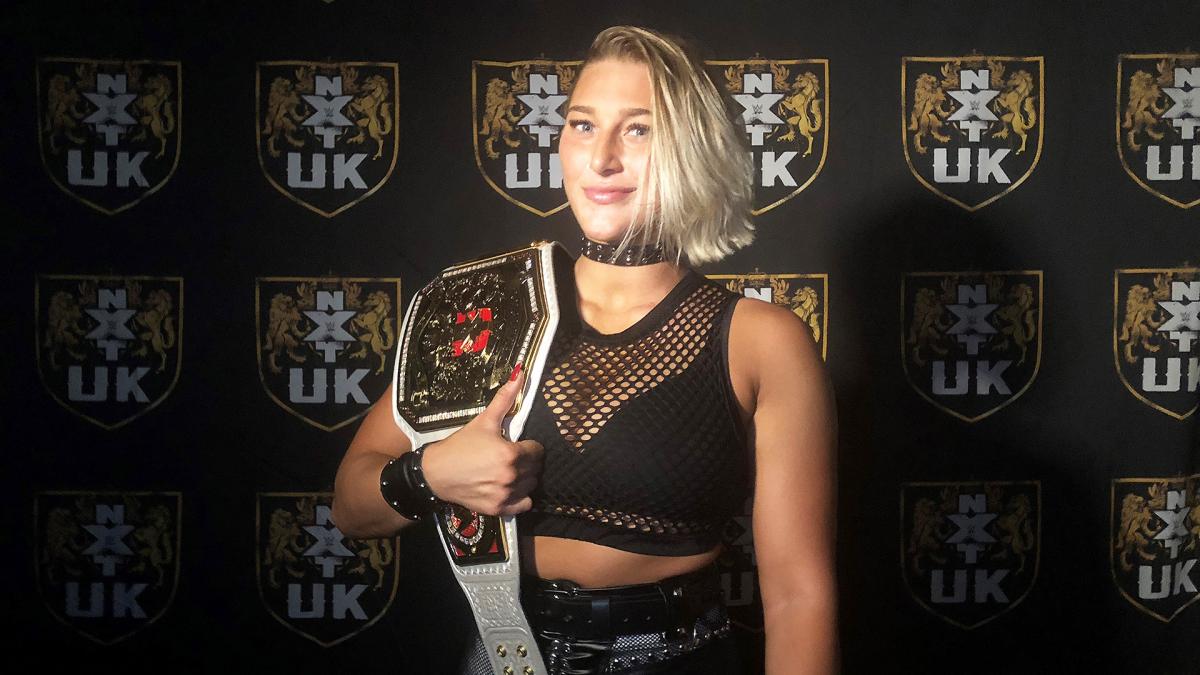 The two-day NXT UK event was taped as part of the upcoming NXT UK series, which will feature the greatest competitors from the United Kingdom and Ireland, first announced by General Manager Johnny Saint and Triple H.”