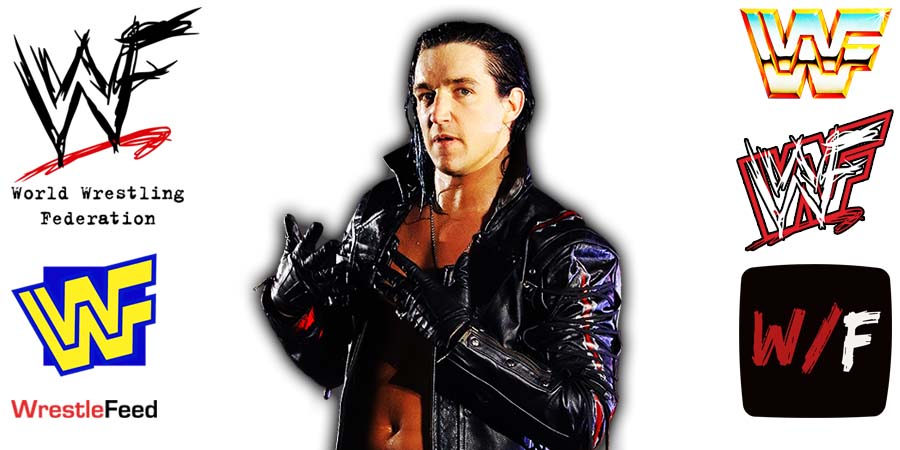 On last week’s episode of AEW Dynamite, The Superkliq attacked Roppongi Vice. NJPW Star “The Switchblade” Jay White then crossed the Forbidden Door to make his AEW Debut and joined in on the attack.

AEW President Tony Khan later revealed that he brought White to Dynamite because he messed up his definition of the “Forbidden Door” while hyping Keith Lee’s mystery debut on the same episode.

Below is what Tony tweeted:

“I didn’t secure @JayWhiteNZ until Sunday. I realized after the fact that Friday night I butchered my own definition of Forbidden Door in hyping tonight. I heard the fans’ feedback, & wanted to ensure that tonight was a special #AEWDynamite for all. Thank you everyone who watched!”

After this, White appeared on the Strong Style Podcast and teased showing up in WWE as well:

“Monday RAW. Who knows? Maybe I’ll be on Dynamite on Wednesday, you’ve got Thursday on Impact, then you’ve got Friday on Rampage, and hey, maybe SmackDown as well.

He will face Trent Beretta on this Friday’s AEW Rampage.