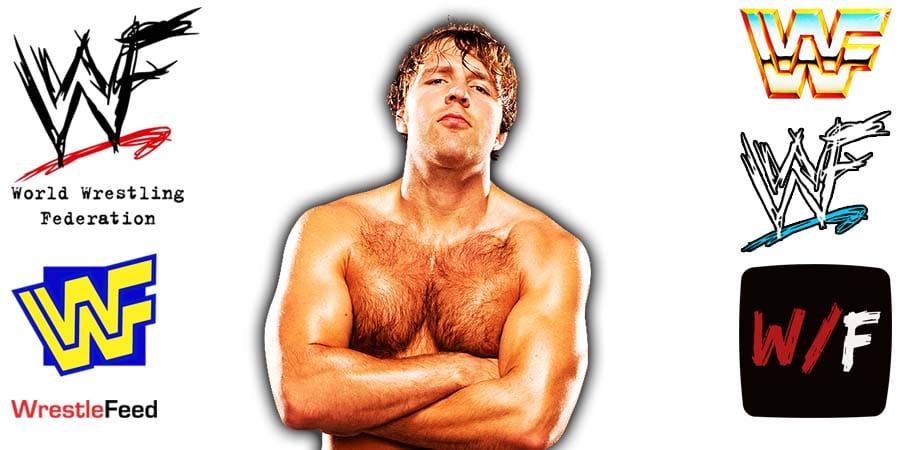 Below are the results from tonight’s episode of NJPW Strong (which was taped in Long Beach, California at Thunder Studios):

– IWGP United States Heavyweight Champion Jon Moxley showed up in the ring after the match and hit Kenta with a Death Rider. 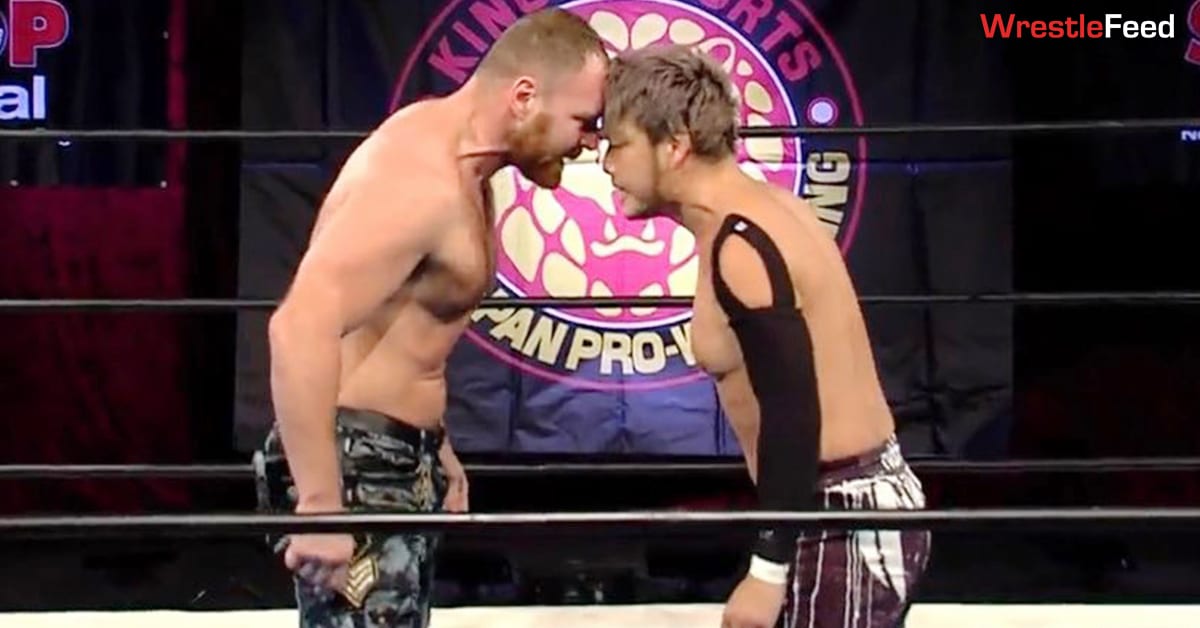 Moxley then said the following to Kenta:

“Kenta, I think you thought you’d get off easy, my man. As of this moment, my foot is officially up your a$$. Your dream of becoming the United States Champion just became a nightmare.

You didn’t think I was going to come around?!” 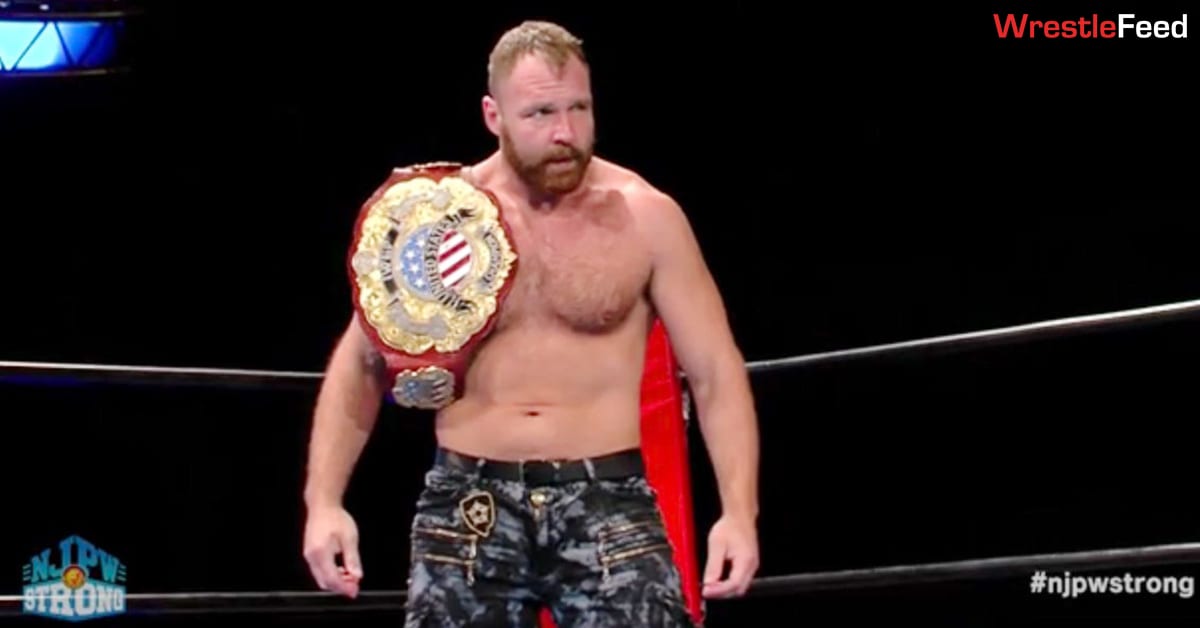 Also Read: “Never say never, but I highly doubt we would ever be on the same page” – Jon Moxley On A WWE Return

The ‘Wrestling at the Chase’ TV show was originally associated with the ‘St. Louis Wrestling Club’ NWA territory, so they featured the NWA Wrestling Superstars.

However, in the fall of 1983, the TV station KPLR-TV (Channel 11) ended the relationship with the National Wrestling Alliance and started to negotiate a deal with the World Wrestling Federation, the promotion that ended up taking over the famous TV show.