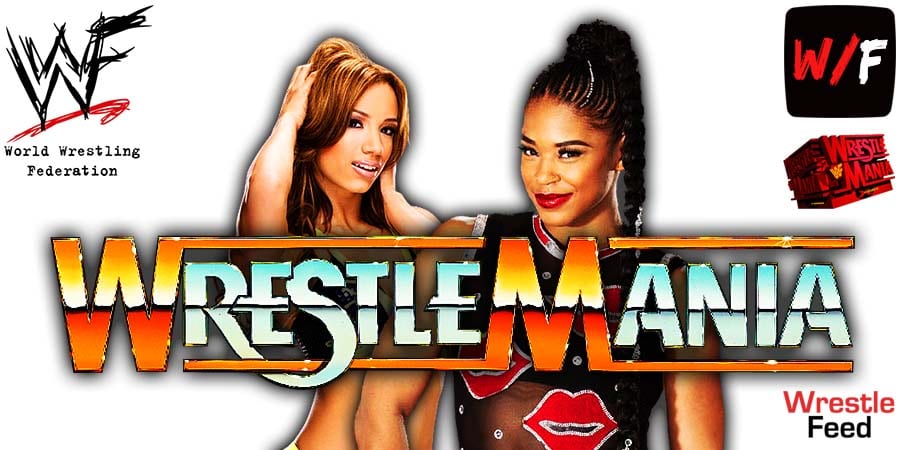 Bianca Belair and Sasha Banks feuded for the SmackDown Women’s Championship in 2021.

Bianca won the Women’s Royal Rumble 2021 match and went on to defeat Sasha for the SmackDown Women’s Title in the main event of Night 1 of WrestleMania 37.

Later, they once again feuded over the Title with Becky Lynch involved.

They recently had a non-PG moment during a Live Event match and you can watch it below:

On this day in Pro Wrestling history on November 7, 1999, Extreme Championship Wrestling aired ‘ECW November to Remember 1999’ LIVE on PPV from the Burt Flickinger Center in Buffalo, New York.

This was the only ECW pay-per-view featuring Old School WCW Veteran “The Rapmaster” P.N. News, who was a member of ‘Da Baldies’.