McIntyre hits a belly to belly suplex on Roode. Roode comes running at McIntyre with a crossbody next, but McIntyre catches him and delivers a Celtic Cross!

After good back and forth action, McIntyre nails the Future Shock DDT, but Roode refuses to quit and kicks out. Roode hits a Powerbomb, but McIntyre kicks out this time. Both of them are in a slugfest now with them hitting each other with punches.

McIntyre hits a Claymore and goes for the pin, but Roode manages to place his leg on the bottom rope. McIntyre now leaps over the top rope and only catches Roode on his hand and crashes hard on the floor.

Roode is looking to hit another Glorious DDT, but McIntyre nails a Claymore out of nowhere and pins Roode! 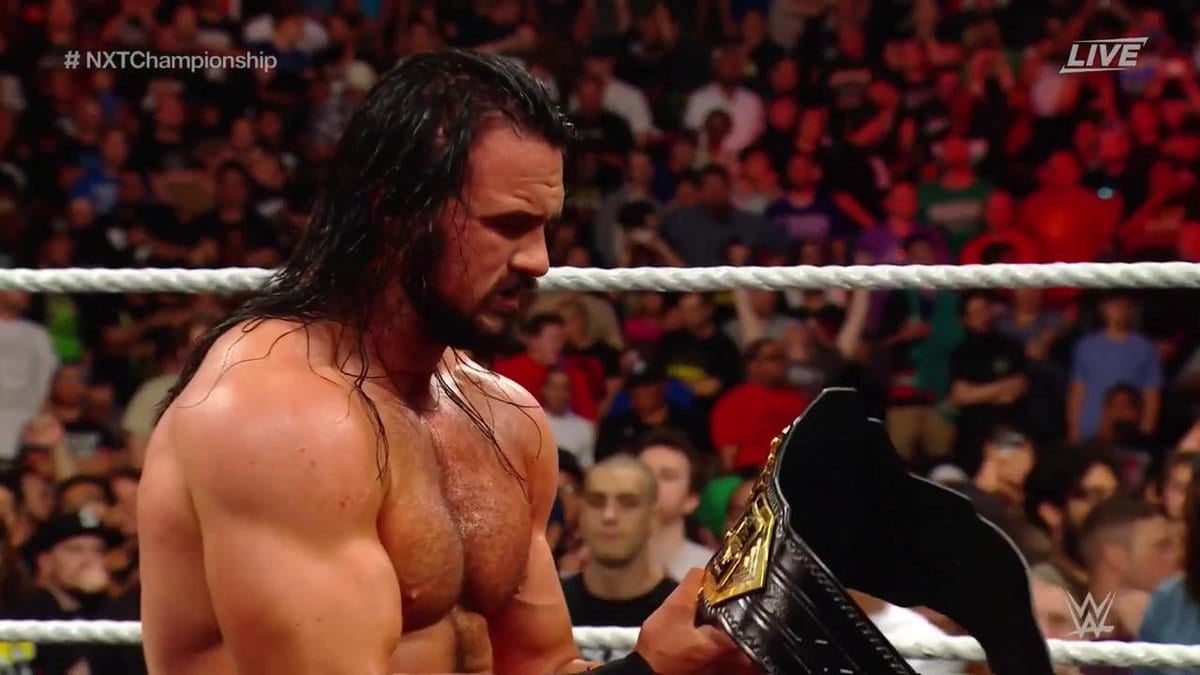 Former ROH Champion Adam Cole debuts after the match and he attacks the new Champion along with Bobby Fish and Kyle O’Reily. 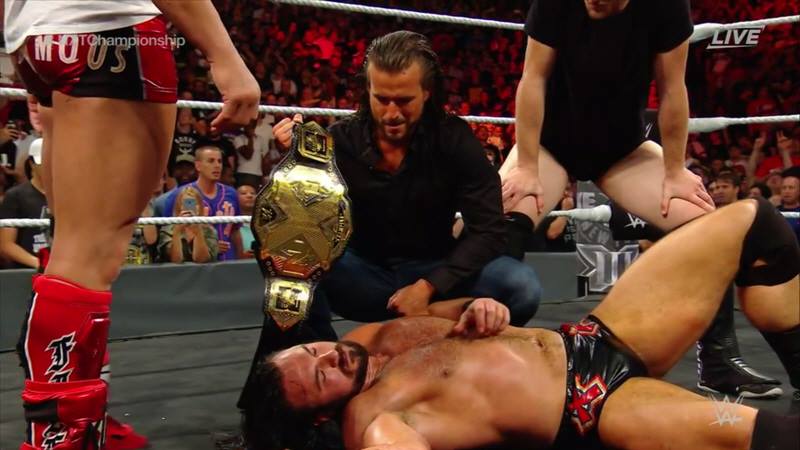 You can watch Adam Cole’s NXT debut below: