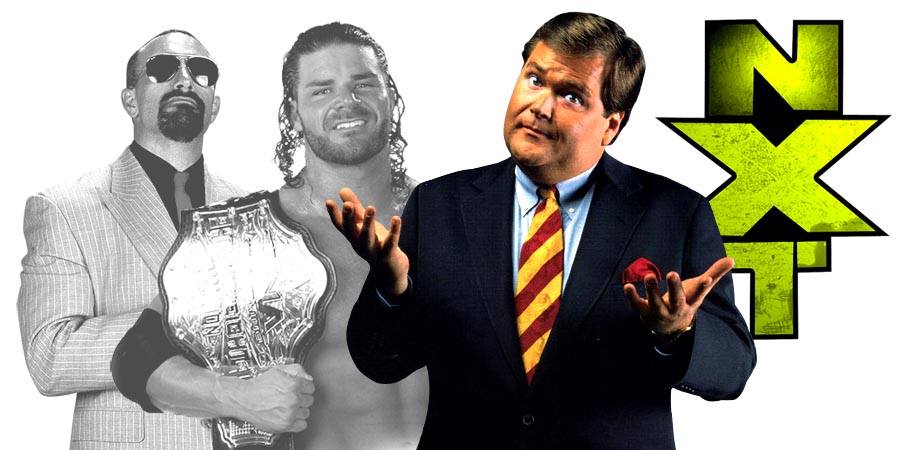 Tonight’s NXT TakeOver: Chicago is airing live from the Allstate Arena in Rosemont, Illionis. Five matches have been scheduled on the match card (out of which 4 are Championship matches).

Below is the match card for NXT TakeOver: Chicago:

The show kicks off with a match between SAniTy leader and former TNA World Heavyweight Champion Eric Young and Roderick Strong.

#SAnitY's @TheEricYoung does NOT look worried about the competition! #NXTTakeOver pic.twitter.com/Kv9c1CXS2J

.@TheEricYoung is gaining some momentum… and the landscape of this match has taken a sharp turn! @roderickstrong #NXTTakeOver pic.twitter.com/gVNhFtLEAg

The imposing @KillianDain goes unnoticed by the referee as he TAKES DOWN @roderickstrong in unforgiving fashion! #NXTTakeOver pic.twitter.com/Pk3YYX1IhZ

STATEMENT MADE! @roderickstrong shows that he's ready for the battle of #RoddyVsTheWorld with a huge win over @TheEricYoung! #NXTTakeOver pic.twitter.com/aVpK2JiTnB

Strong hits a jumping knee and his finisher in the end to pick up the win. SAniTy tried to catch Strong after the match, but he manages to escape the ring.