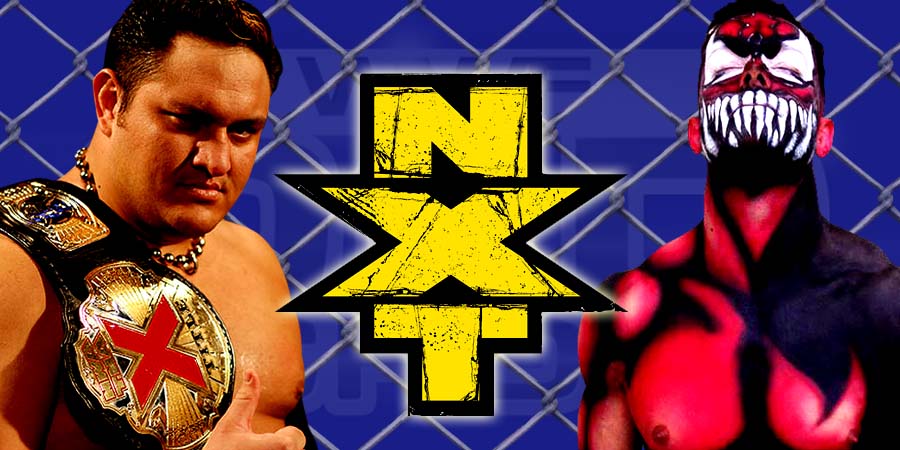 Last night’s NXT Takeover: The End might be the beginning of a new era in NXT, with Samoa Joe as the leader of WWE’s developmental brand.

Let us take a look at some important points that should be noted from last night’s show:

Word is that Roode is expected to start his career in NXT during the upcoming NXT TV tapings.

He defeated the “Perfect 10” Tye Dillinger.