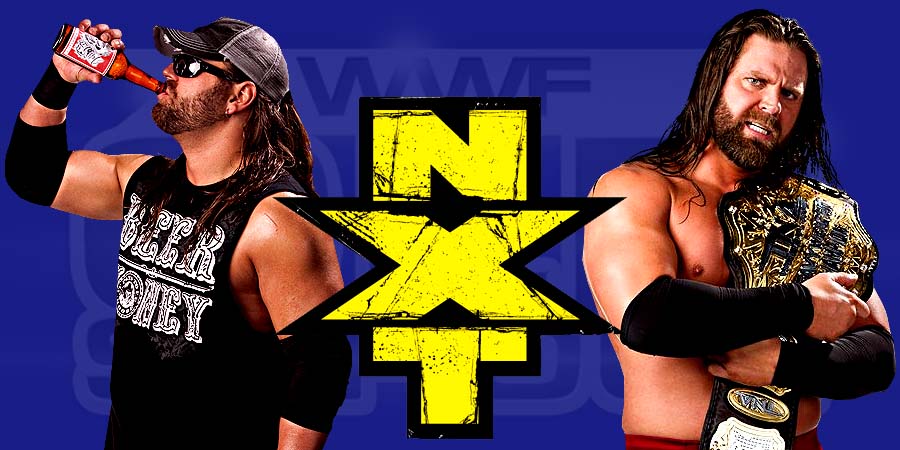 WWE taped 3 episodes of NXT TV last night (all episodes for the rest of October were taped). Below are the major points from the tapings:

– Former TNA World Heavyweight Champion James Storm made his WWE debut at last night’s NXT tapings. He defeated Danny Burch in a short match by hitting the Eye of the Storm. He worked the match as a babyface. Below is a pic: 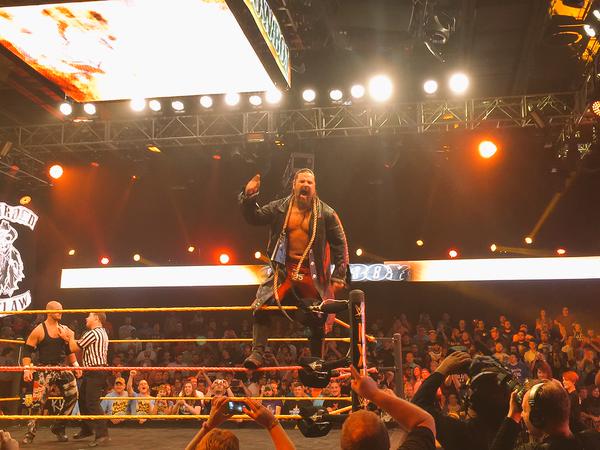 – Nia Jax made her NXT debut at last night’s tapings. She wrestled 2 matches at the tapings. She defeated Evie (talent from SHINE promotion) and this will air on the October 14 episode, and defeated Kay Lee Ray in a match which will air on October 28.

– An injury angle with Big Cass was done on the October 28 episode after The Mechanics defeated Enzo & Big Cass.

Below are some other pics of James Storm and Nia Jax: 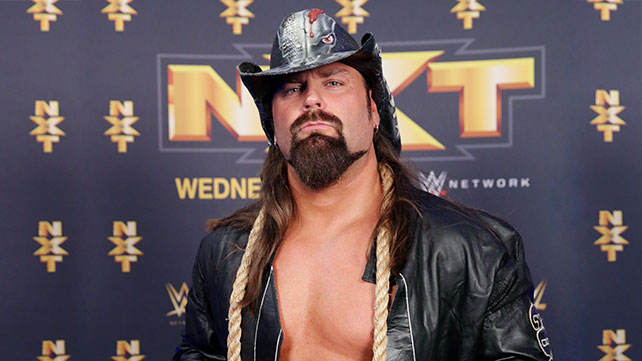 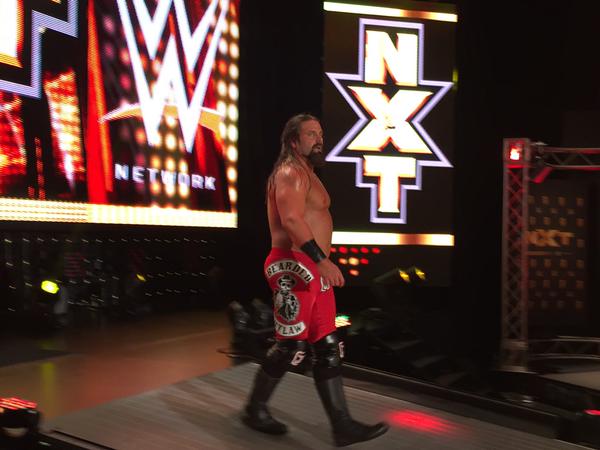 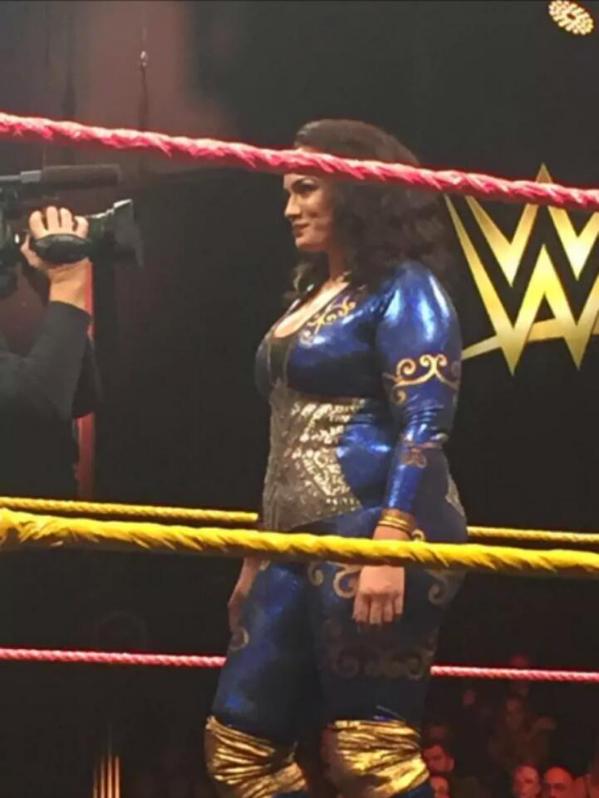