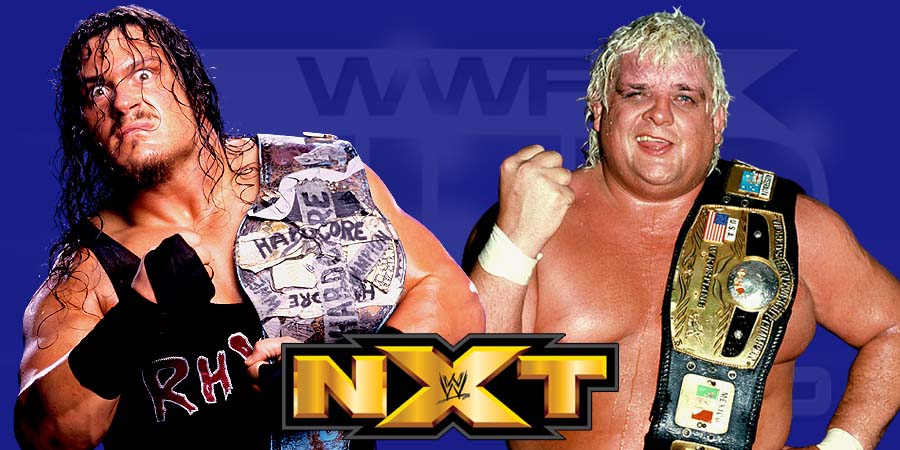 Cody Rhodes (not in his Stardust gimmick) & Dustin Rhodes presented Balor & Joe with the trophy and paid tribute to the “American Dream”.

In a backstage interview at the event (as seen in the video above), Samoa Joe noted that he’s undefeated in NXT and wants a shot at the NXT Championship. NXT General Manager William Regal had other thoughts and said every wrestler should get equal oppotunity and announced a #1 Contender’s Battle Royal for next week’s episode of NXT. According to reports, Samoa Joe is the favorite to win this match and face Balor for the NXT Title at Takeover: London in December.

WWE announced that Nia Jax will make her NXT debut on next week’s episode. The upcoming episodes of NXT will be taped tonight and we’ll have the spoilers here on WWFOldSchool.com, so keep checking back.

It’s worth noting that former TNA World Heavyweight Champion James Storm has been teasing that he has been signed by WWE. Below are some of his recent tweets: