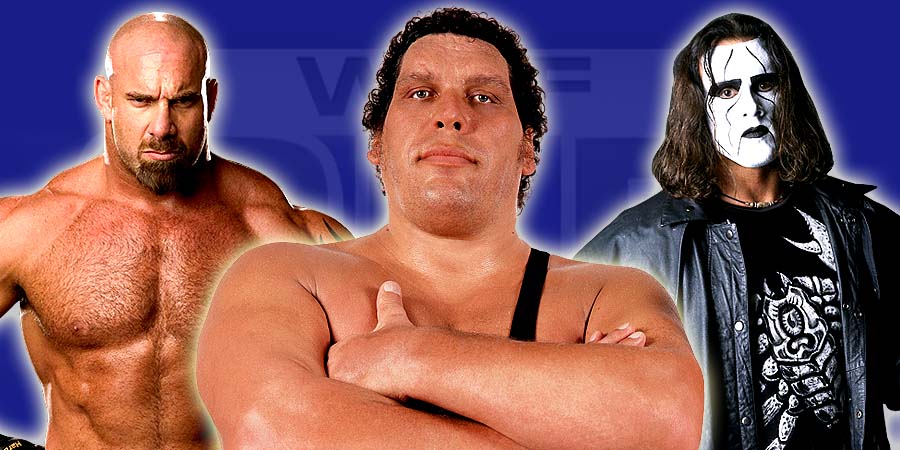 The Best WrestleMania for that match to happen: WrestleMania 13
Probably the best time to do it and it could very well have happened, had a few things turned out differently in the months before the big PPV. The Heartbreak Kid Shawn Michaels had “lost his smile” and vacated the WWF Championship. Bret Hart won the Belt in February at WWF In Your House 13, but lost it to Sycho Sid the very next night on RAW.

Now had Bret Hart stayed the WWF Champion until WrestleMania 13, his match vs. Stone Cold Steve Austin would have been for the Title, so The Undertaker would have been free to face his archnemesis Mankind. With their feud going on for the better part of the previous year (1996) and the Undertaker finally beating him at the Survivor Series ’96 PPV, their WrestleMania match would have most likely ended up being some sort of Gimmick / Stipulation match.

They ended up co-main eventing the very next PPV after WrestleMania 13, In Your House 14 where The Undertaker defended his WWF Championship by defeating Mankind.