WWE taped multiple upcoming episodes of NXT TV last night at the Full Sail University. These episodes will air on the WWE Network in the current month of April.

The dark match before the tapings saw the team of Montez Ford and Angelo Dawkins defeat the team of Tino Sabbatelli and Riddick Moss. Below are the spoilers from the TV tapings:

– Shinsuke Nakamura gets a farewell. 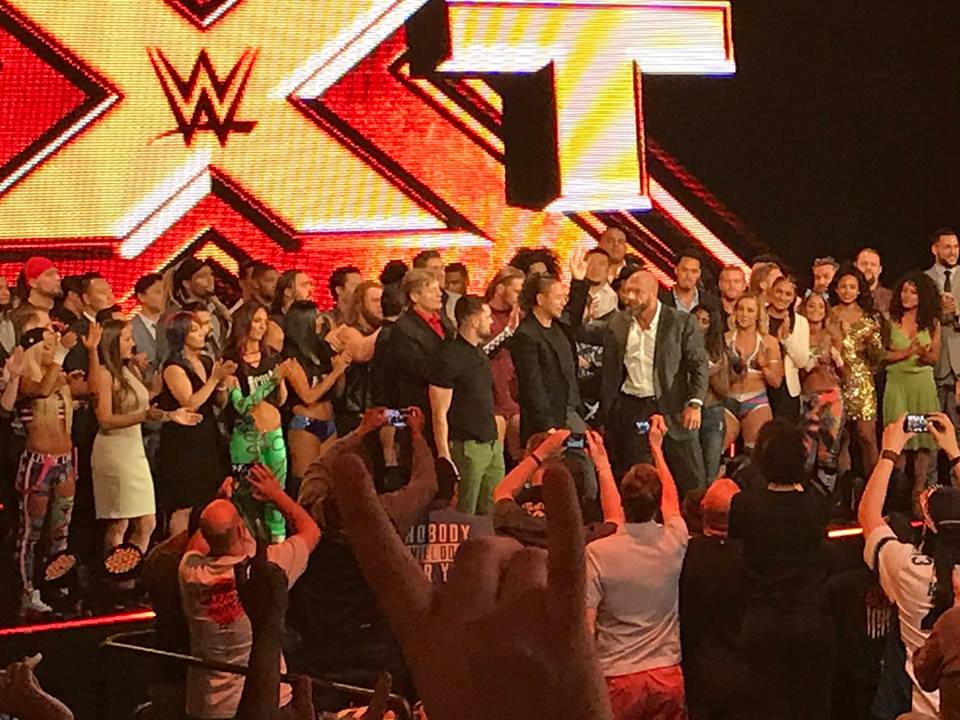