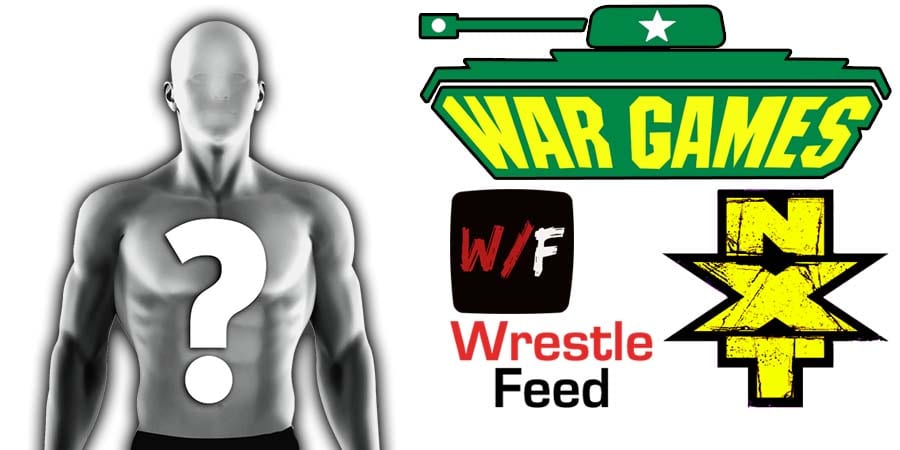 During the post-TakeOver conference call, Triple H said Candice LeRae got injured during the match, and possibly broke her arm:

“Right now for the most part, it’s bumps and bruises out of everybody that you would expect out of this. Candice is getting checked out now. Getting X-Rayed right now and getting checked out. Possibly a broken arm, we’re not sure yet. We’ll see where that goes.”

The injury is said to have occurred when Shotzi Blackheart landed on Candice from the top of a ladder.

It looks like Dakota Kai also got banged up during the match. Below is what she tweeted after the match:

“Well… I’m gonna be feeling that one tomorrow.”

Well… I’m gonna be feeling that one tomorrow.

Oney Lorcan was busted open during the match, and Fightful is reporting that WWE doctors immediately tended to Lorcan as soon as the show was over.

This episode was pre-taped at the Pershing Auditorium in Lincoln, Nebraska and featured matches & storyline segments on the road to the ‘WCW Starrcade 2000’ PPV.