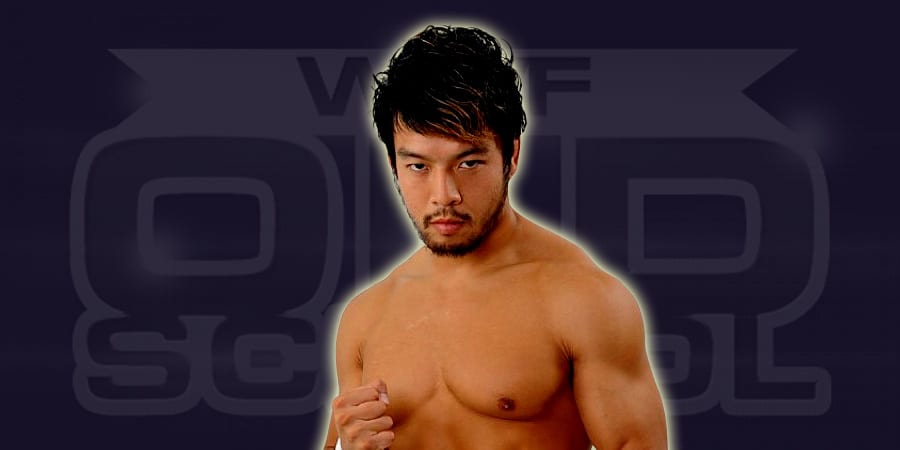 NXT Wrestler Hideo Itami returned from injury at last night’s NXT Live Event in Orlando, Florida. He interfered in Riddick Moss’ tag team match and delivered a GTS to him. Itami has been out of action since October 2016 due to a neck injury. It should be noted that he was out of action for the better part of 2016 with a shoulder injury as well. You can watch his return below:

BREAKING NEWS out of Orlando, #HideoItami returns and delivers a #GTS to @riddickmoss! #NXTOrlando #Payback